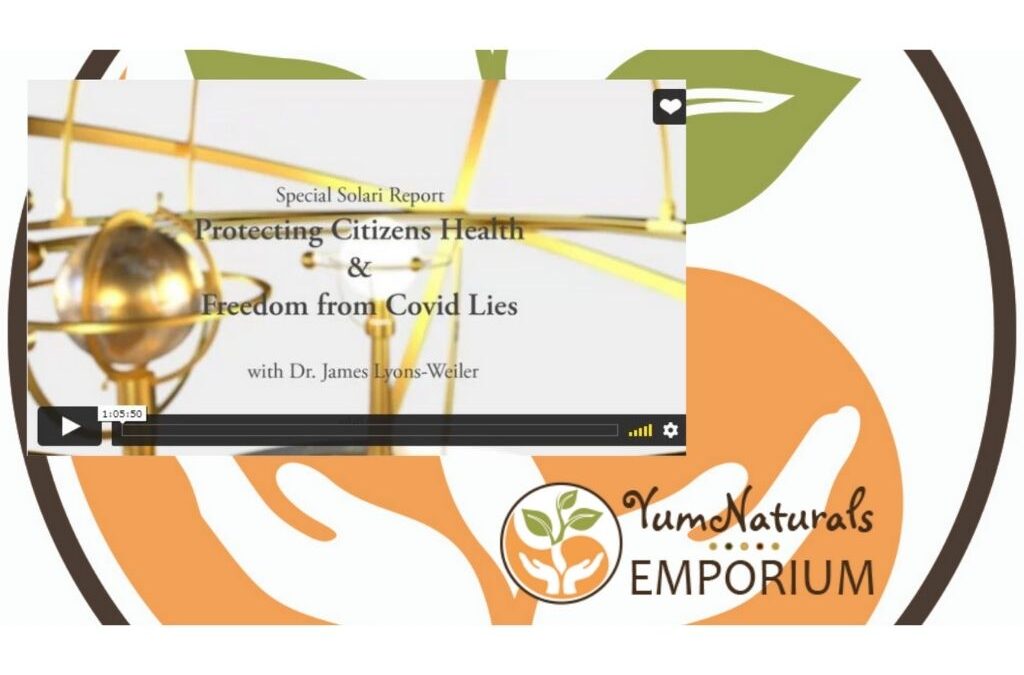 “I want people to wake up to reality sooner than later because it’s harder later. It’s more devastating to society later.” ~ Dr. Lyons-Weiler

Dr. James Lyons-Weiler is a scientist on a mission to expose fake science, including in the area of vaccine safety. Dr. Lyons-Weiler is the co-author of a groundbreaking study done with Dr. Paul Thomas and funded by IPAK (Institute for Pure and Applied Knowledge), which compared the health of groups of vaccinated children vs. a group of non-vaccinated children. The results clearly indicate that children who are not vaccinated are healthier. It also demonstrates that doctors who do promote vaccines will generate greater profitability. See Groundbreaking Study Shows Unvaccinated Children Are Healthier Than Vaccinated Children and Relative Incidence of Office Visits and Cumulative Rates of Billed Diagnoses Along the Axis of Vaccination.

For the last three months, Dr. Lyons-Weiler has been working on a quantitative analysis of CDC’s death determination and diagnosis paradigm for coronavirus, a model of CDC’s diagnosis process. Specifically, he has been modeling the relationships between all the variables, such as the amount of testing. His analysis shows that as you increase testing, you get a non-linear increase in the number of cases because the false-positive rate increases with more testing. He wrote to the FDA asking them to establish a joint emergency panel of doctors with the CDC to review this result, and hopefully to do a 180-degree turnaround on testing, treatment, and “vaccine passports.”

Dr. Lyons-Weiler is also planning to share with the FDA the real cause of deaths in the current health crisis by doing total sequencing of the coronavirus samples, showing true false-positive rates and pathogen specificity.

PLEASE NOTE: Amandha is no longer taking on new clients, however, our Memberships with health and wellness Courses and Protocols are coming soon! Our products are available at https://yumnaturals.store/. Thank you for your support. Dismiss