The Swine Flu Fraud of ’76 – 60 Minutes – Problem, Reaction, Solution, Over and Over Again

“The CDC would never launch a fake epidemic; certainly not…

And meet our old friend, Dr. Anthony Fauci, in another context…

They play these hoaxes AGAIN and AGAIN!

So I take you back to the summer of 2009, when the CDC and the World Health Organization were hyping the “deadly H1N1 Swine Flu pandemic.”

They were, of course, also urging people to take the new Swine Flu vaccine. On that subject, here is an excerpt from Robert Kennedy Jr.’s Children’s Health Defense (3/27/20):

“For example, [Dr. Anthony] Fauci once shilled for the fast-tracked H1N1 influenza (‘swine flu’) vaccine on YouTube, reassuring viewers in 2009 that serious adverse events were ‘very, very, very rare.’ Shortly thereafter, the vaccine went on to wreak havoc in multiple countries, increasing miscarriage risks in pregnant women in the U.S., provoking a spike in adolescent narcolepsy in Scandinavia and causing febrile convulsions in one in every 110 vaccinated children in Australia—prompting the latter to suspend its influenza vaccination program in under-fives.”

Thank you. Dr. Fauci. Explain to us why you haven’t been downgraded to pumping gas in Death Valley or sent to prison?

Back to the Swine Flu pandemic. In the summer of 2009, the CDC was claiming there were thousands of cases in the US. But behind these statistics lay an unnerving secret. A crime, considering the CDC’s mandate to report the truth to the American people:

Secretly, the CDC had stopped counting cases of Swine Flu.

CBS investigative reporter, Sharyl Attkisson, discovered the CDC secret; and she found out why.

The routine testing of tissue samples from the most likely Swine Flu patients was coming back, in the overwhelming percentage of cases, with: NO SIGN OF SWINE FLU OR ANY OTHER KIND OF FLU.

Attkisson wrote an article about this scandal, and it was published on the CBS News website. However, the next, bigger step—putting out the story on CBS television news—was waylaid. No deal. And CBS shut down any future investigation on the subject. Attkisson’s article died on the vine. No other major news outlet in the world picked up her article and ran with it deeper into the rabbit hole.

Here is what Attkisson told me when I interviewed her:

Rappoport: In 2009, you spearheaded coverage of the so-called Swine Flu pandemic. You discovered that, in the summer of 2009, the Centers for Disease Control, ignoring their federal mandate, [secretly] stopped counting Swine Flu cases in America. Yet they continued to stir up fear about the “pandemic,” without having any real measure of its impact. Wasn’t that another investigation of yours that was shut down? Wasn’t there more to find out?

Attkisson: The implications of the story were even worse 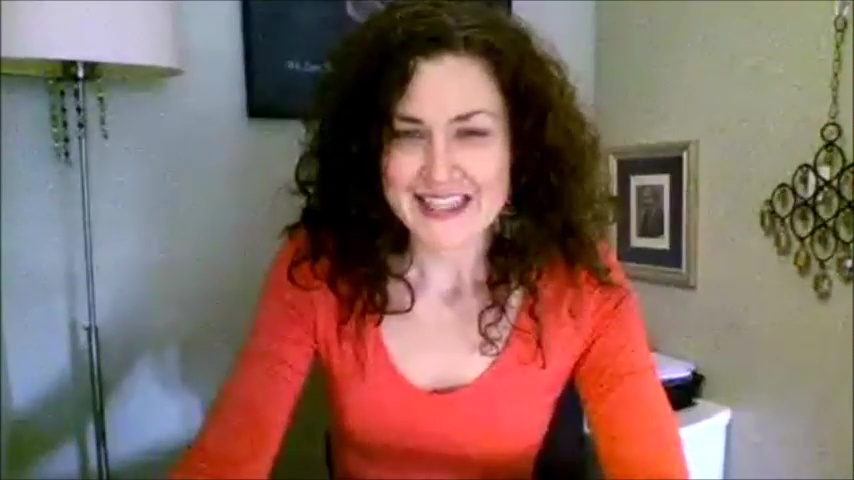 Deconstructing Covid, Fear, Social Challenges & Setting the world Free
Posted on March 31, 2021
Myths about the concept of a virus, what's the real truth around this idea, and the Covid deception.
COVID, Vaccines 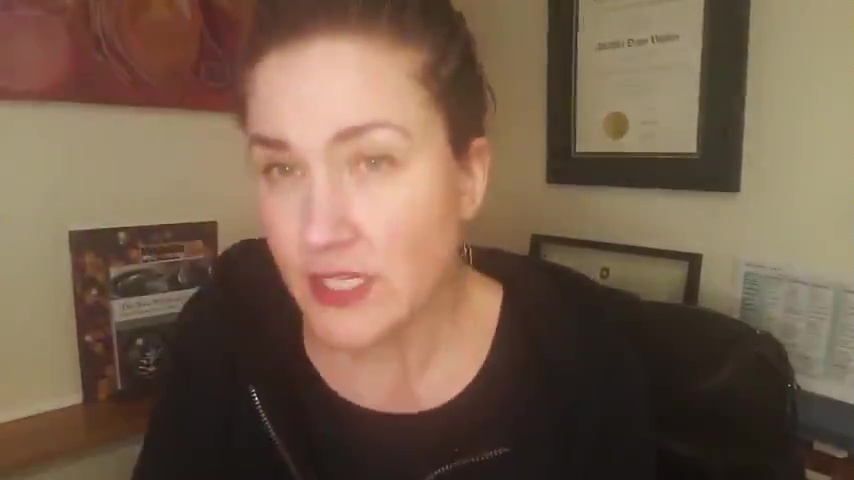 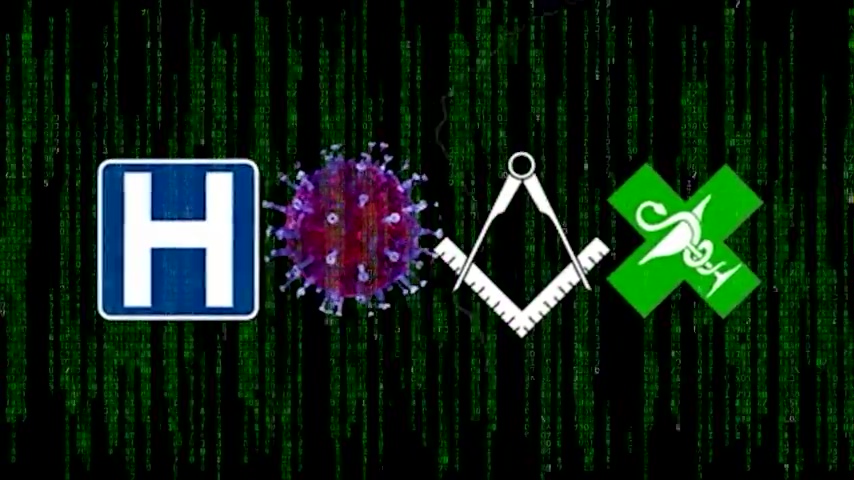 Cartoon Balls You and x27 are Being Punked by Amanda Vollmer
Posted on December 8, 2020
Much truth is said in jest and here is a wonderfully produced piece taking you right down the rabbit hole. Entertaining ride.
COVID 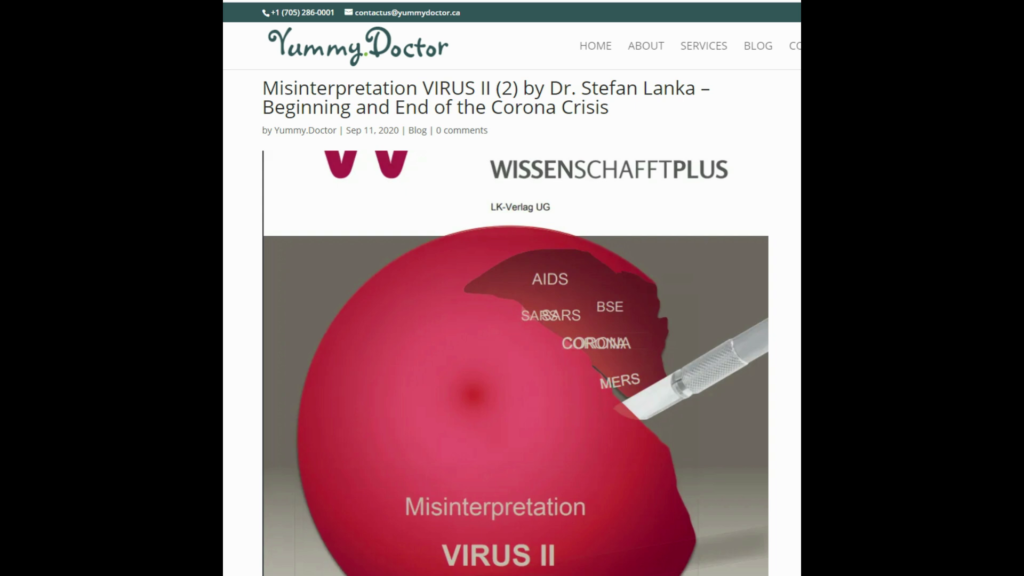 Misinterpretation VIRUS II by Dr. Stefan Lanka, Amandha Vollmer Narration
Posted on September 30, 2020
Dr. Stefan Lanka – Beginning and End of the Corona Crisis. This is such an important article.
COVID 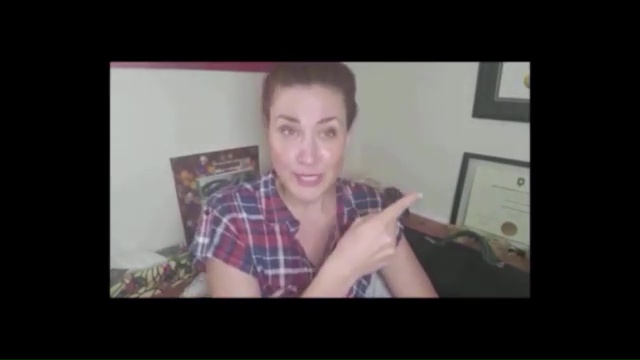 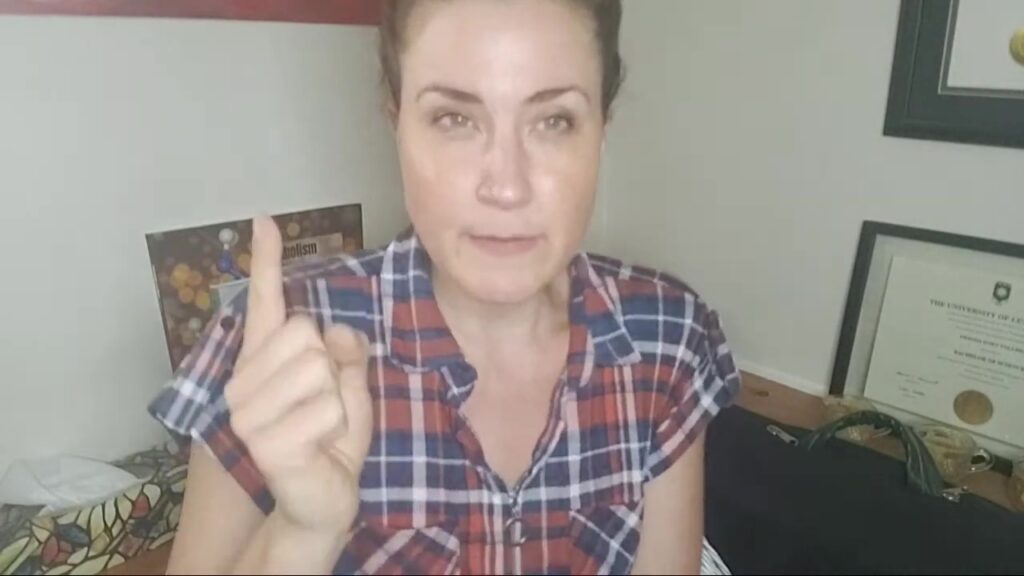 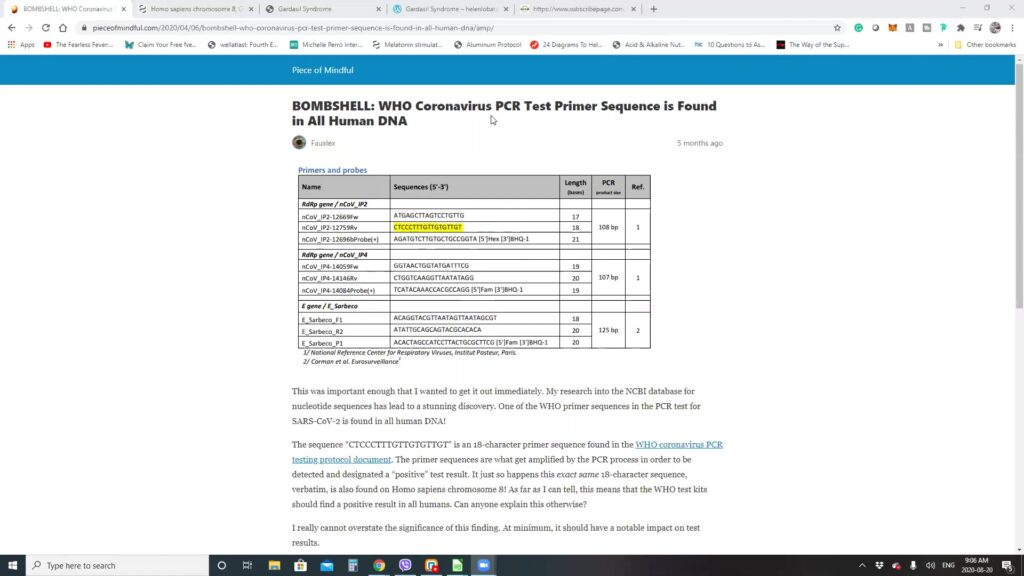