Spanish Flu Did Not Kill 50,000,000 Vaccines Did and They Are Repeating the Same Pattern Again Now.

VERY FEW PEOPLE realize that the worst epidemic ever to hit America, the Spanish Influenza of 1918 was the after effect of the massive nation-wide vaccine campaign. Viruses were not known at that time so the doctors told the people that the disease was caused by germs. Germs, bacteria and viruses, along with bacilli and a few other invisible organisms are the scapegoats, which the doctors like to blame for the things they do not understand.

If we check back in history to that 1918 flu period, we will see that it suddenly struck just after the end of World War I when American soldiers were returning home from overseas, although there was a suggestion that the virus strain originated at Fort Riley, Kansas, in viruses in poultry and pigs which the fort bred for food; the soldiers were then sent from Fort Riley around the world, where they spread the disease. WWI was the first war in which multiple vaccines were forced on all U.S. servicemen.

“It was a common expression during the war that more soldiers were killed by vaccine shots than by shots from enemy guns.”—E. McBean

This concoction of poisonous drugs and putrid proteins of which the vaccines were composed, caused such widespread disease & death among the soldiers that it was the common talk of the day, that more of our men were being killed by medical shots than by enemy gunfire.

The Spanish Flu was worsened by aspirin abuse leading to wet lung.

Death by aspirin
In another example, researcher Dr. Tsunetoshi Shimazu, in a letter in the British Medical Journal, noted this observation:
Aspirin may have enhanced the virulence of the flu virus in the 1918 pandemic, which has implications for A/H1N1 flu.
Letters A/H1N1 flu. Aspirin in the 1918 pandemic. British Medical Journal. 15 June 2009;338:b2398. doi: https://doi.org/10.1136/bmj.b2398

In addition to aspirin use, medical treatment consisted of cough syrup to suppress cough. This resulted in an inability to clear the lungs and bronchi.

An article in the journal Pharmacotherapy reveals that taking aspirin or Tylenol™ for the flu (both fever reducers) could prolong one’s illness by up to 3½ days!
Plaisance KI et al. Effect of antipyretic therapy on the duration of illness in experimental influenza A, Shigella connei, and Rickettsia rickettsii infections. Pharmacotherapy. 2000;20(12):1417-1433.

There is one drug which directly or indirectly was the cause of the loss of more lives than was influenza itself: aspirin. Aspirin was taken until prostration resulted & the patient developed pneumonia. – Frank L. Newton, 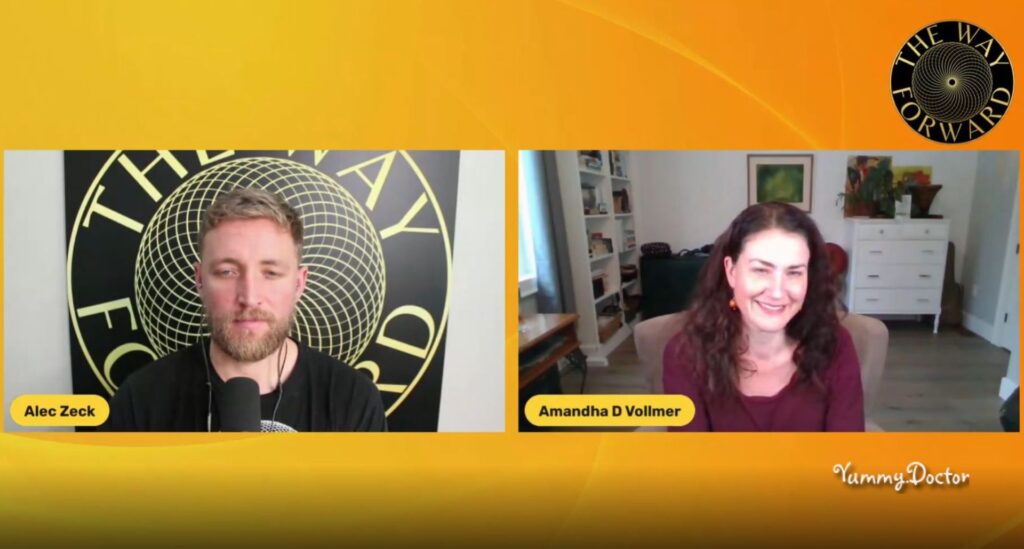 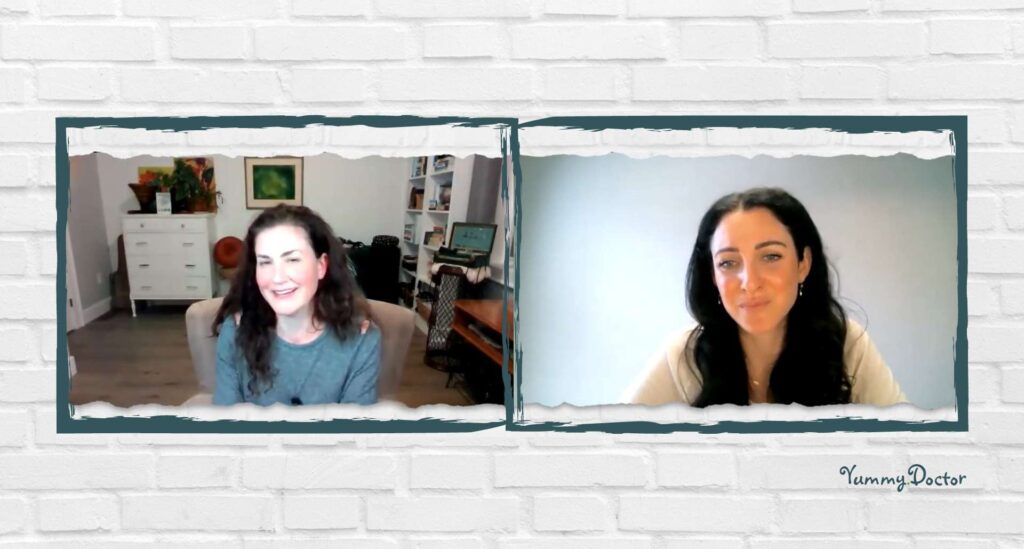 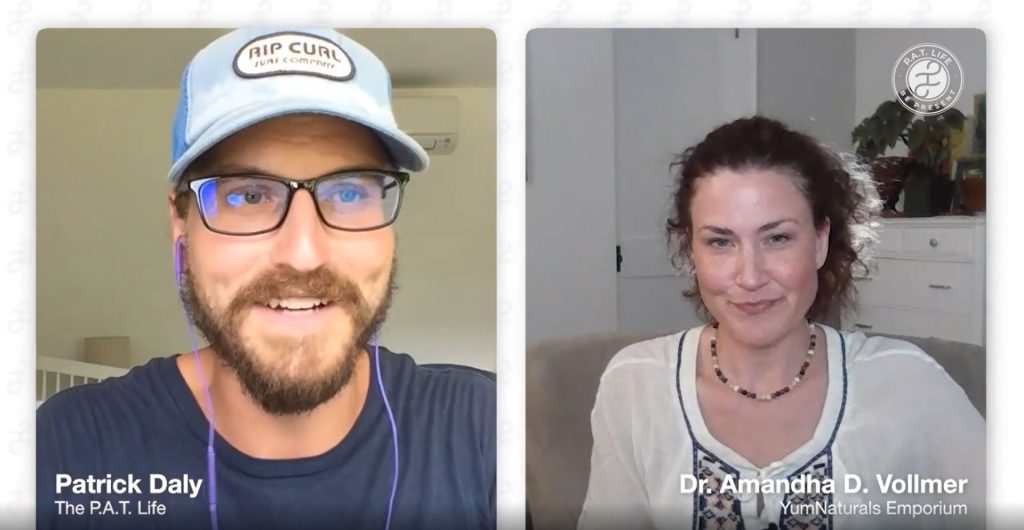 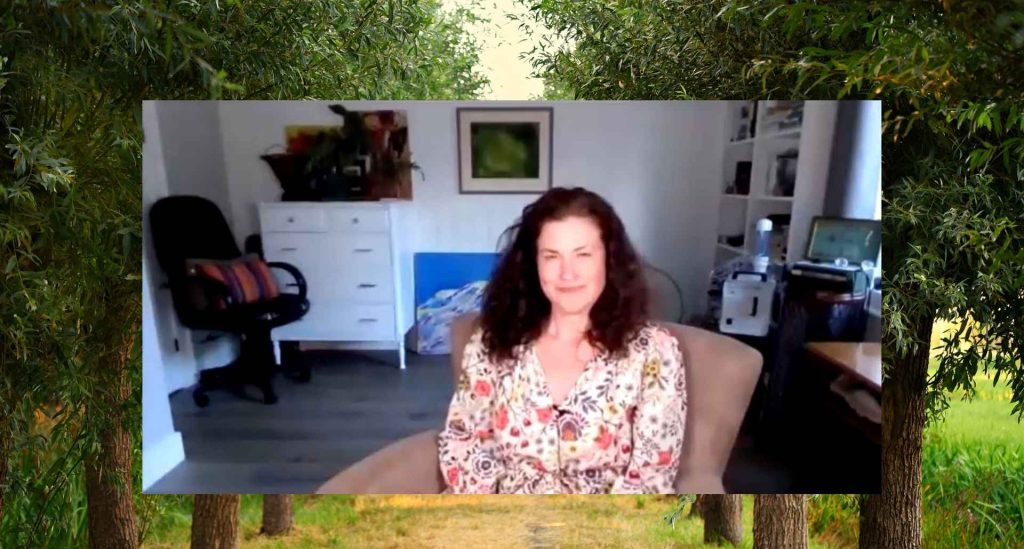 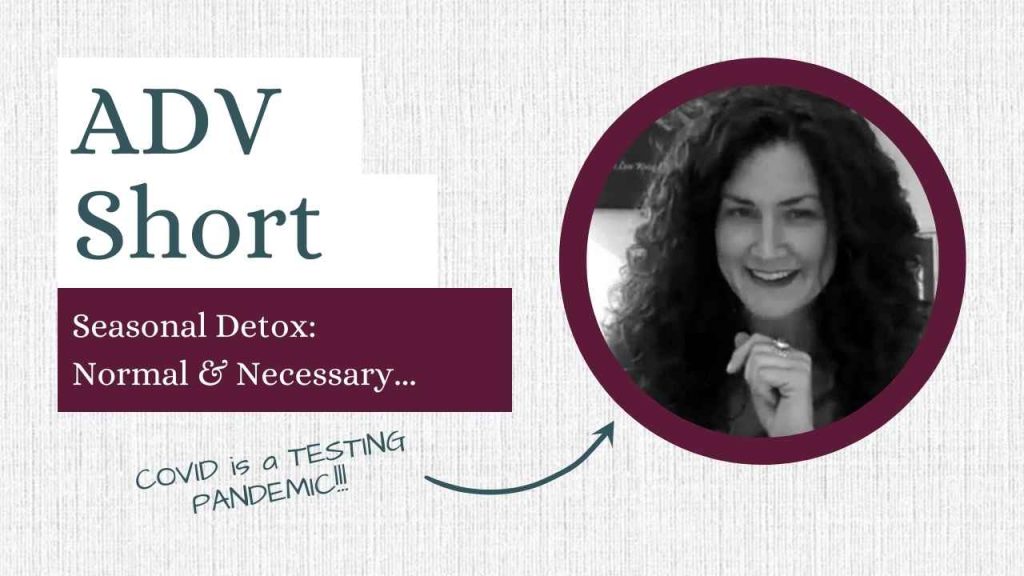 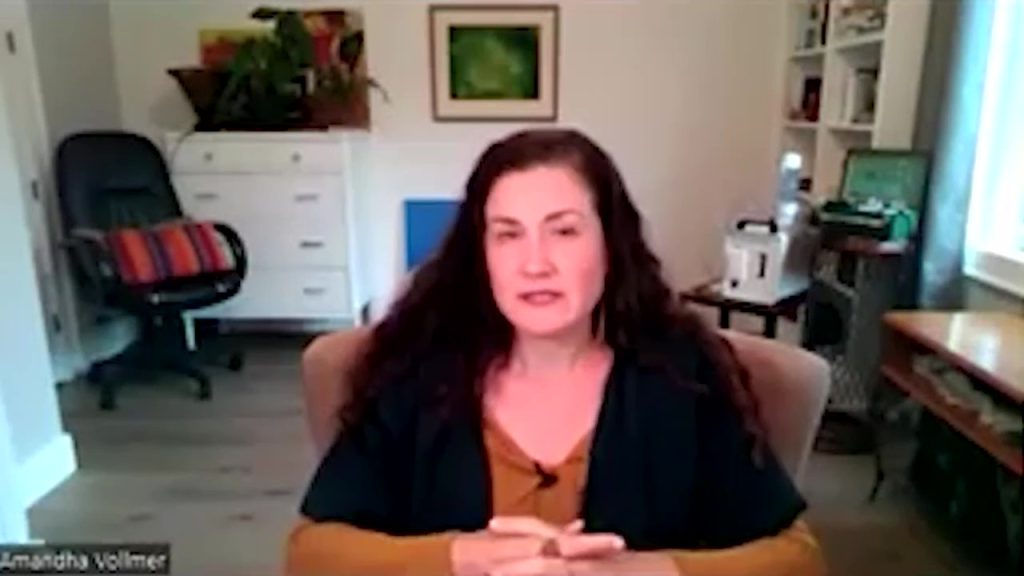 Healing a Diseased World with Amandha Vollmer, Fabiola and Leo Hart – Episode 55 of The Collective Resistance Podcast
Posted on June 15, 2022 by Yummy.Doctor
Amandha Vollmer has been very vocal about what's been happening all over the world throughout this so-called "Pandemic"
COVID, Terrain vs. Germ
1924 views 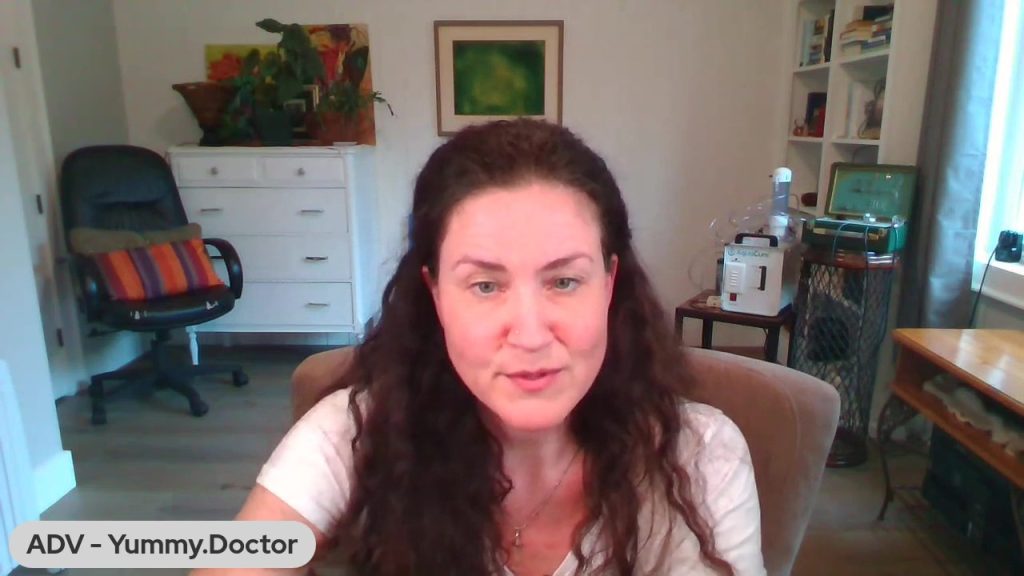 Monkeypox Mania – Summit to Debunk the Monkey Business of Virology
Posted on June 1, 2022 by Yummy.Doctor
Alec Zeck of The Way Forward hosts a live summit to dissect and debunk the monkey business surrounding Monkeypox and the theory of pathogenic viruses.
COVID, Miscellaneous Truth, Terrain vs. Germ
2462 views 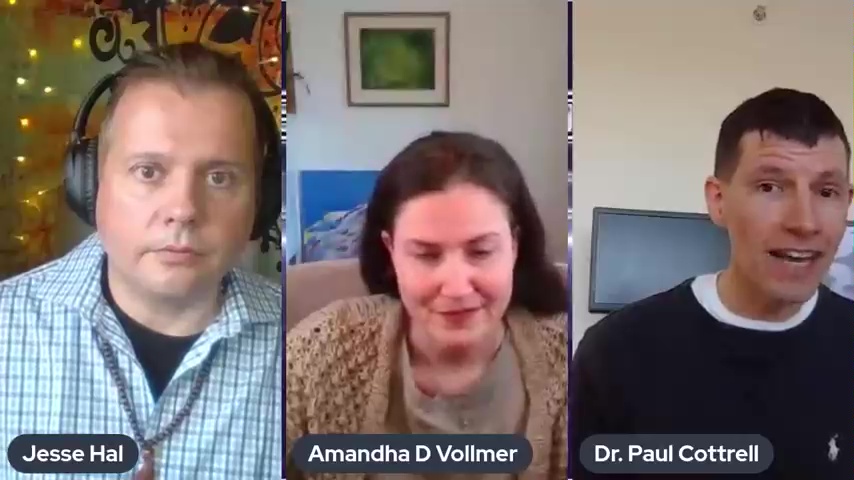 Terrain vs. Germ Theory Debate Between Dr. Amandha Vollmer and MD Student Dr. Paul Cottrell Moderated by Jesse Hall
Posted on April 29, 2022 by Yummy.Doctor
THIS IS A MUST SEE!
COVID, Terrain vs. Germ, Vaccines
4269 views 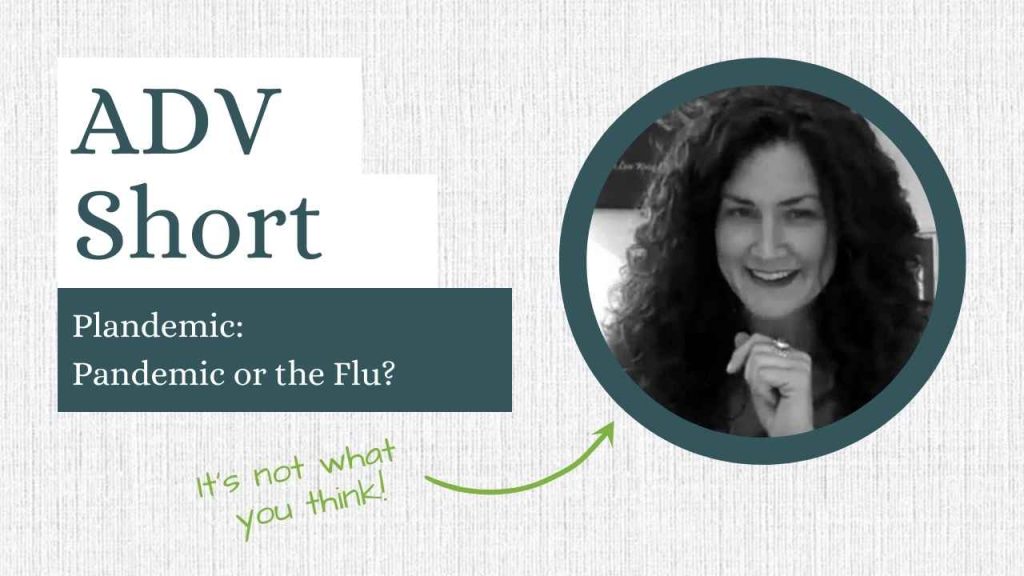 Please note: This action will also remove this member from your connections and send a report to the site admin. Please allow a few minutes for this process to complete.

You have already reported this .
Clear Clear All