Where Are We Now? By ADV 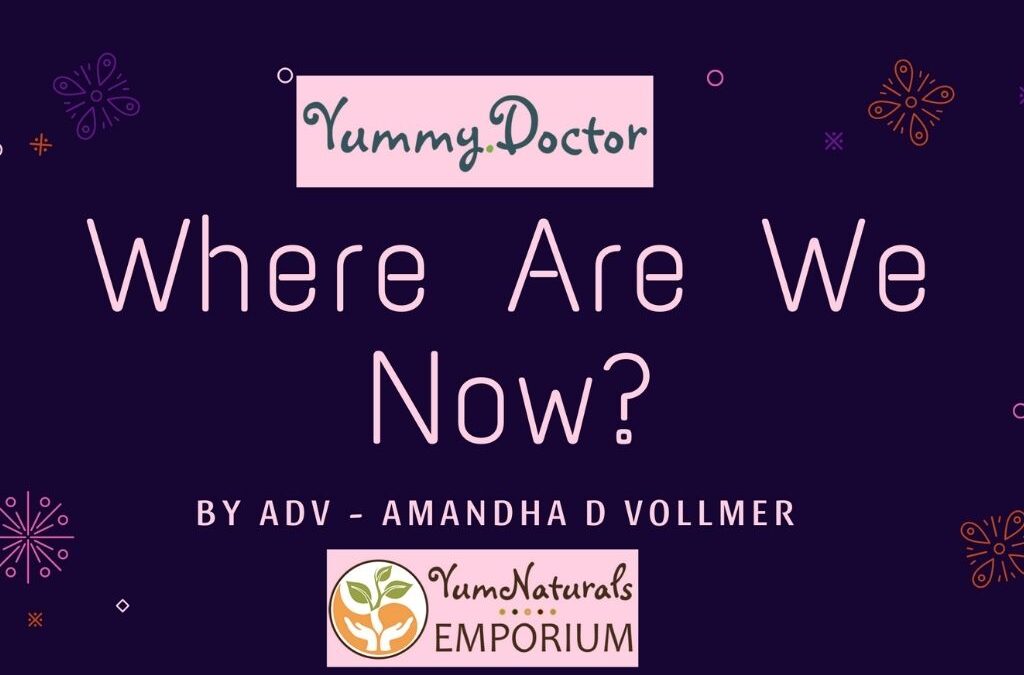 Flu and Cov2 are such similar waste products that the PCR technique won’t distinguish between them, something the RT-PCR inventor Dr. Kary Mullis warned us about back during the fake HIV/AIDS scandal, also fronted by their favourite lying scum sack-of-shit Fauci. https://yummy.doctor/?s=kary+mullis

I, and many other doctors, have been screaming this fact from the rooftops since the beginning of this 5G-weapon-initiated fake (fabricated and planned – see Operation Lockstep document and Event 201) plandemic to little avail. https://centerforhealthsecurity.org/event201/
https://principia-scientific.com/2010-rockefellers-operation-lockstep-predicted-2020-lockdown/

Here is the statement (attached) and link to the evil pharma-mafia owned CDC (center for disease creation)’s website. Here are some facts on just a small handful of the MANY CDC past scandals https://www.honeycolony.com/article/cdc-corruption-a-betrayal-of-public-trust/
Yet, they won’t halt using this fraudulent test until December and I’ll bet my eye teeth there won’t be any MSM news coverage about it on the fake news propaganda machines like CNN, CBC, Global, NBC, etc. https://www.cdc.gov/csels/dls/locs/2021/07-21-2021-lab-alert-Changes_CDC_RT-PCR_SARS-CoV-2_Testing_1.html

The psychological operation has worked. Facts and evidence seem to be irrelevant now because people are so dulled and many refuse to admit they’ve been manipulated and fooled. The controllers know how to do this, for example with 9/11, the JFK assassination, the fake moon landing, the Mk Ultra style school shooting’s to push the gun lobby agenda (they must remove ALL your ways of fighting back), etc.  They simply need to keep the propaganda going for long enough and erase all those who know what really happened – the facts no longer matter to the cult-indoctrinated and massively confused herd. False pride will take them to their graves but those of us preparing for this war have all the facts and evidence lined up…and the guillotines are lining up, too.

Keep in mind that the plans are now into the next stages of genocide: brainwashing the poisoned and disillusioned masses to hate those who see through this scam and refuse to genetically alter ourselves (and thus are not patentable) and make us (the last with any logic and sense left) the enemy – textbook historical techniques that the masses can’t seem to clue in on; to make the graphene oxide genetically modified, 5G-ready pawns blame the awake (the ONLY ones fighting for humanity and THEIR children’s futures’) as the cause of the fairytale fake variants (uh, any scientific evidence there guys?) and the excuse for the next lockdown in the autumn that many “Countries” have already been put into (i.e. Australia); to force the segregation into vaxx passports (on their way to microchipping) and to try and push mandates on all those who are wise to their evil Great Reset agenda. The good news for those who took the graphene oxide experiment, even if they got the placebo saline shots, is that they can still get the passport! Goody for them! Rewards for good slaves – until they are finished with them, of course.  https://www.sovereignman.com/trends/uk-to-issue-vaccine-passports-to-people-in-the-placebo-group-33122/

The censorship (book burning) has already been so successful most people still believe their lying TV PROGRAMMING and taking in hypnotic suggestion as if it is manna from heaven, with Stockholm Syndrome well embedded in their fluoridated, junk-food-gut-damaged-leftist-cult-indoctrinated-Swiss-cheese-for-brains noggins, there is not much we are able to do for these ones. They will perish or be pulled into the communism surveillance 1984-style dystopia. Perhaps all those FEMA ordered black coffin liners and 14 million body bags that I have seen images of for YEARS will finally be put to good use. Of course the controlled opposition Snopes will make sure to tell you other stories so you stop being concerned about their plans.

Then we have the “frontline doctors” and the promoters of more poison called ivermectin and hydroxychloroquine keeping the controlled opposition alive and the freedom and truth movements divided, as if the germ theory brainwashed MD’s have any clue about what causes disease (they themselves being the 3rd leading cause of death) as they blame disease causation on “genetics” or “viruses” rather than poor nutrition, internal toxins and external poisons (including electromagnetic radiation), which are the real causes of illness. While a minority of us present real evidence that ANY cellular debris can be degraded and turned into whatever nucleic acid breakdown product you want, then pretend that product is a virus to run any scam when it suits the control and depopulation agendas – the ones that don’t get their accounts deleted are the ones maintaining there is still contagion and viruses, the germ theory myth being a vitally important revolution happening right under their snubbing noses. https://yummy.doctor/video-list/the-final-refutal-of-virology-the-scientific-revolution-is-here-english-version/ and https://odysee.com/@DeansDanes:1/stefan-23-april-2021:f

On another note, we have the controllers ramping up their use of directed energy weapon cloud seeding, HAARP and NEXRAD weather manipulation killing millions of people with fires, hurricanes and floods and blaming it on cow farts and human carbon with a well faked climate change saga (and all their renaming of this bullshit over the decades with their fear agendas like hole in the ozone layer, the oceans rising, global warming, etc.), but in Dubai they are bold-as-day informing us about the use of said technology (the very CAUSE of our climate mess) as the solution. Again, textbook Hegelian dialectic – create a problem to get a reaction and offer the solution, voila! https://www.cbsnews.com/news/dubai-rain-cloud-seeding/ For more info: https://www.geoengineeringwatch.org/

With divide and conquer always being the Rothschild cartel’s modus operandi, they are of course pushing 5G (for their internet of bodies and internet of things), the transgender agenda, A.I. ideology, social credit system, critical race theory, BLM and ANTIFA Soros funded movements and all the other hate-generating ideas they can get their hands on guaranteeing that humanity will NEVER wake up and align with common purpose to rid this realm of THEM. Not being their first great reset rodeo, they have lied to us about EVERYTHING, including where we live, our incredible history, how evolution is a lie, creating the fake dinosaur scam to hide the giants and massive trees, and obscure the fact that we were a peaceful and united earth with free energy technology, a supremely advanced people that did not come from an amoeba or emerge from a cave. http://www.atlanteanconspiracy.com/2015/09/dinosaur-hoax-dinosaurs-never-existed.html and What On Earth Happened https://www.youtube.com/watch?v=2WOjaykU4_M

So yet, here is more hard effort from us, the ones with eyes to see, the ones who NEVER, EVER masked, socially distanced or obeyed ANY of these completely ILLEGAL orders, who never got the fake disease, but who are exhausted in our diligent efforts to jostle humanity out of its slumber (but will NEVER surrender!), that will be, most-likely still ignored and attacked by the slumbering masses who are told everything is going to go back to normal now that they have obeyed the ones that are supposed to be OUR servants (bahahahaha!!!). The same goes with all the other facts that have been ignored, as now the hospitals (for the first time) are actually filling up with the vaccine damaged (of course testing positive for the fake disease with a fake test) blaming us symptom-free, normal and healthy people who take CARE of our health with good food, clean water, exercise, & natural medicine, for causing THEIR illnesses and NEVER making the connection to the double cull shot they just took. What still amazes me the most about this massive psychological operation, is that they have managed to convince people that healthy people can spread disease. That one still stuns me to my core that ANYONE would fall for that. A real testimony to the dumbing down agenda. I’ve got to hand it to the evil overlords, they sure are genius!

Being a realist I remain steadfast and diligent in my own secure plan to protect my loved ones from the next levels of the insanity and those who can hear my words. I hope you are preparing and planning as well. Grow your networks, store food and water, and you know what else…

“The idea of government and nations is public relations theory at this point.” Quote from the 1997 Film Grosse Pointe Blank