The False Idea of Herd Immunity 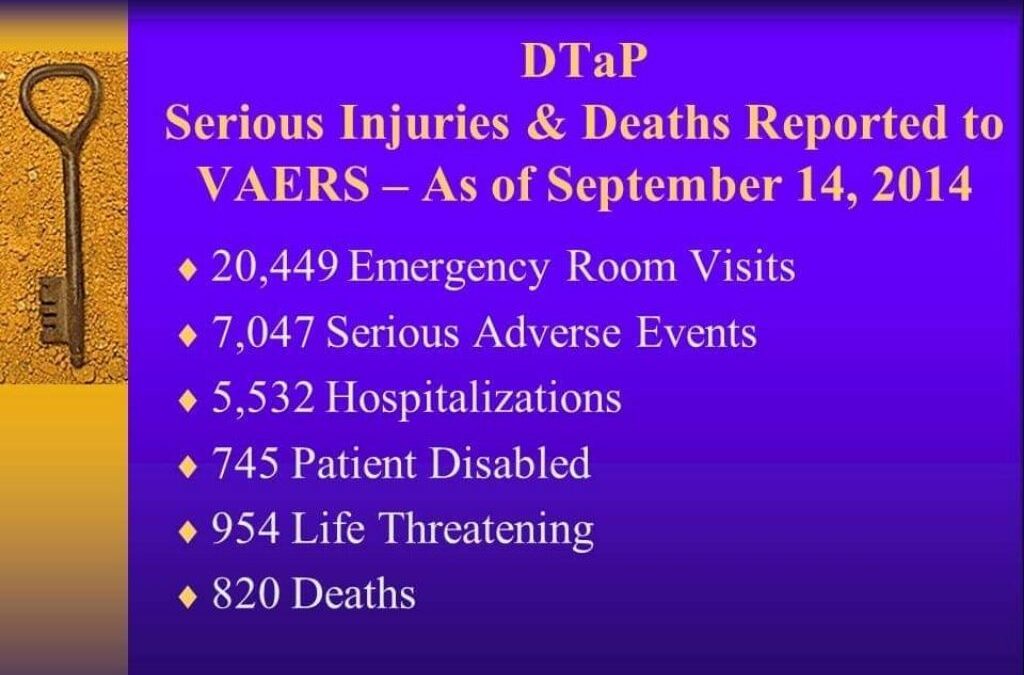 Unfortunately, there is no evidence that “vaccine-induced herd immunity” exists. It’s a theory. Let’s think about this theory for a few moments…

When the body is in its ideal state of harmony, there is no need for “immunity.” In such a state of harmony and balance, the thymus functions properly as the central regulator for the proper digestion of elements, and all that is taken into the body is digested and excreted.’ – (Stonebridge Associated Colleges, 2005).

What Is The Herd Immunity Theory?

The herd immunity theory was originally coined in 1933 by a researcher called A.W. Hedrich. He had been studying measles patterns in the US between 1900-1931 (years before any vaccine was ever invented for measles) and he observed that epidemics of the illness only occurred when less than 68% of children had developed a natural immunity to it. (If you search now for Herd Immunity, you will only get the mainstream propaganda).
His study was published in the May, 1933 edition of the American Journal of Epidemiology. This was based upon the principle that children build their own immunity after suffering with or being exposed to the disease. So the herd immunity theory was, in fact, A THEORY, unfortunately created by a proponent of the false germ theory trying to identify natural disease processes or understand the cause of measles and had nothing to do with vaccination. He hypothesised that if 68% of the population were allowed to build their own natural defences, there would be no raging epidemic. However, as we are aware, this is not how the body works at all. Measles is an epidemic of improper nutrition, primarily failed protein metabolism and a waste removal process seen before growth spurts in children. This so-called disease could easily be eradicated with proper feeding and by ensuring the nutrients required for correct liver function to eliminate internal wastes created during normal childhood growth.

Later on, vaccinologists adopted the phrase and increased the figure from 68% to 95% with no scientific justification as to why, and then stated that there had to be 95% vaccine coverage to achieve immunity. Essentially, they took Hedrich’s study and manipulated it to promote their vaccination programmes.
Please read that again. The herd immunity idea was STOLEN and FAKED. It is a lie.

In the original description of herd immunity, the protection to the population at large occurred only if people contracted the infections naturally. When a normal, natural process is allowed to complete, the body will not usually need to experience it again. Those indoctrinated into the germ theory will call this “lifetime immunity”. The vaccine proponents quickly latched onto this concept and applied it to “vaccine-induced immunity”. But, there was one major problem – what they call “vaccine-induced immunity” lasted for only a relatively short period, from 2 to 10 years at most, and then this applied only to humoral immunity. Fancy and useless terms, but what this means for the so-called scientists of today, desperate to keep their “immune system” lie together, is that their poisons only suppress the natural, normal process in the body for that length of time. This is why they began, silently, to suggest boosters for most vaccines, even the common childhood infections such as chickenpox, measles, mumps, and rubella.

Then they discovered an even greater problem, the boosters were lasting for only 2 years or less. As per usual, more of the same or similar suppressive drug encourages the body to attempt a work around. We see this with antibiotic use, cortisol use, blood pressure medication, etc. where more and more of the drug is needed to achieve the same suppressive effects. This is why we are now seeing mandates that youth entering colleges have multiple vaccines, even those which they insisted gave lifelong immunity, such as the MMR. The same is being suggested for full-grown adults. Ironically, no one in the media or medical field is asking what is going on. They just accept that it must be done.

That vaccine-induced herd immunity is mostly a myth can be proven quite simply. In medical school, we were taught that all of the childhood vaccines lasted a lifetime. This thinking existed for over 70 years. It was not until relatively recently that it was discovered that most of these vaccines lost their effectiveness 2 to 10 years after being given. What this means is that at least half the population, that is the baby boomers, have had no vaccine-induced immunity against any of these diseases for which they had been vaccinated very early in life. In essence, at least 50% or more of the population was unprotected for decades.

If we listen to present-day wisdom, we are all at risk of resurgent massive epidemics should the vaccination rate fall below 95%. Yet, we have all lived for at least 30 to 40 years with 50% or less of the population having vaccine protection. That is, herd immunity has not existed in North America, Europe, or Australia for many decades, and no resurgent epidemics have occurred (other than the fake scandal being hoaxed onto humanity currently).

Vaccine-induced herd immunity is a lie used to frighten doctors, public-health officials, other medical personnel, and the public into accepting vaccinations.