SARS-CoV-2 has not been proven to exist: the shocking research of Christine Massey 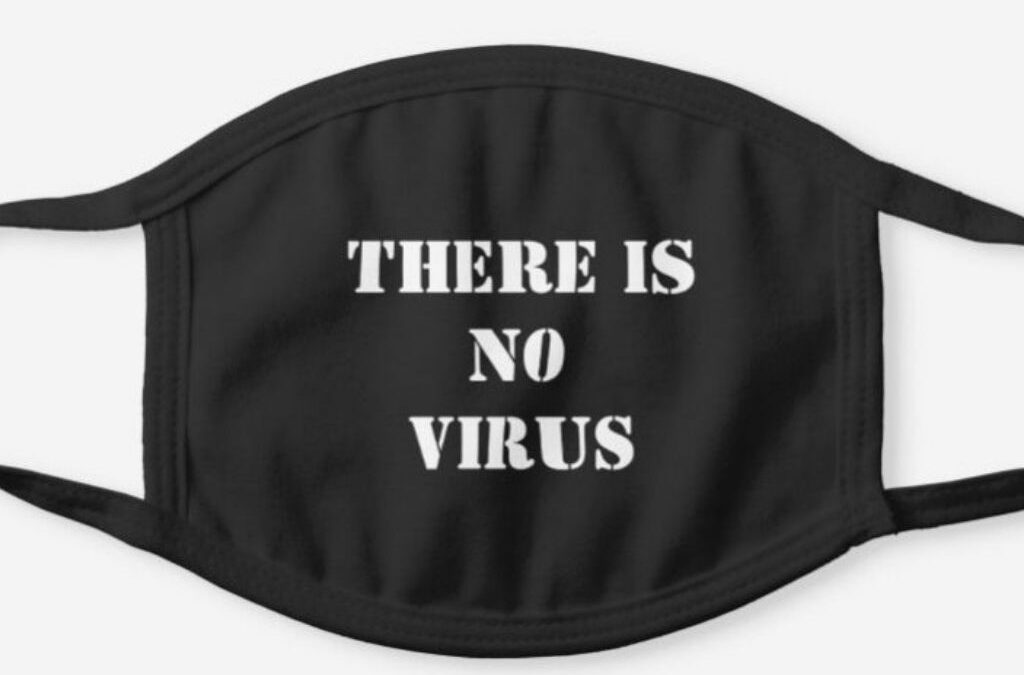 You can view the work of Christine Massey at her site, fluoridefreepeel.ca (also, twitter: [1]). She deserves the thanks of every thinking person.

Quoting Massey [2]: “I (CM), along with some anonymous helpers, have submitted Freedom of Information requests to various Canadian institutions seeking records that describe the isolation of ‘SARS-COV-2’ (the alleged ‘COVID-19 virus’) from an unadulterated sample taken from a diseased patient.

“My requests were intentionally worded to weed out the fraudulent, illogical and unscientific claims of having ‘isolated SARS-COV-2’, of which there are many…”

“Colleagues in numerous other countries have obtained responses to the same and similar information requests from dozens of additional institutions.”

“As of January 22, 2021 46 institutions and offices have responded to said requests. Every institution has failed to provide, or cite, even 1 record describing the actual isolation of any ‘SARS-COV-2’ from a patient sample by anyone, anywhere on the planet, ever.”

NO records indicating SARS-CoV-2 has been isolated. “Isolated” means “separated from other material.” It means “we actually found the virus and could identify it.”

When, as Massey indicates, 46 separate agencies say the same thing—“no records of isolation available”—we are past wondering what is going on. We’re firmly in the territory of FRAUD.

As I’ve stated many times [3] [4], virologists are twisting and torturing the meaning of the word “isolated.” They claim they have the virus in a soup in a dish in the lab. “In a soup” is the very opposite of “isolated.”

The soup contains animal and human cells, toxic chemicals and toxic drugs, and other genetic material. Some of the cells are dying. The researchers preposterously state the dying must be the result of the virus attacking these cells.

However, the chemicals and drugs could be doing the killing. And the human and animal cells are being starved of nutrients—which fact alone is enough to cause them to die.

Therefore, there is no evidence that the purported (and un-isolated) virus is in the soup in the dish in the lab.

This “proof of isolation” is on the level of claiming the sun is the moon, Alaska is a small town on Saturn, and a rabbit is a spaceship.

It’s no accident that Christine Massey’s relentless investigation has turned up zero records of actual isolation.