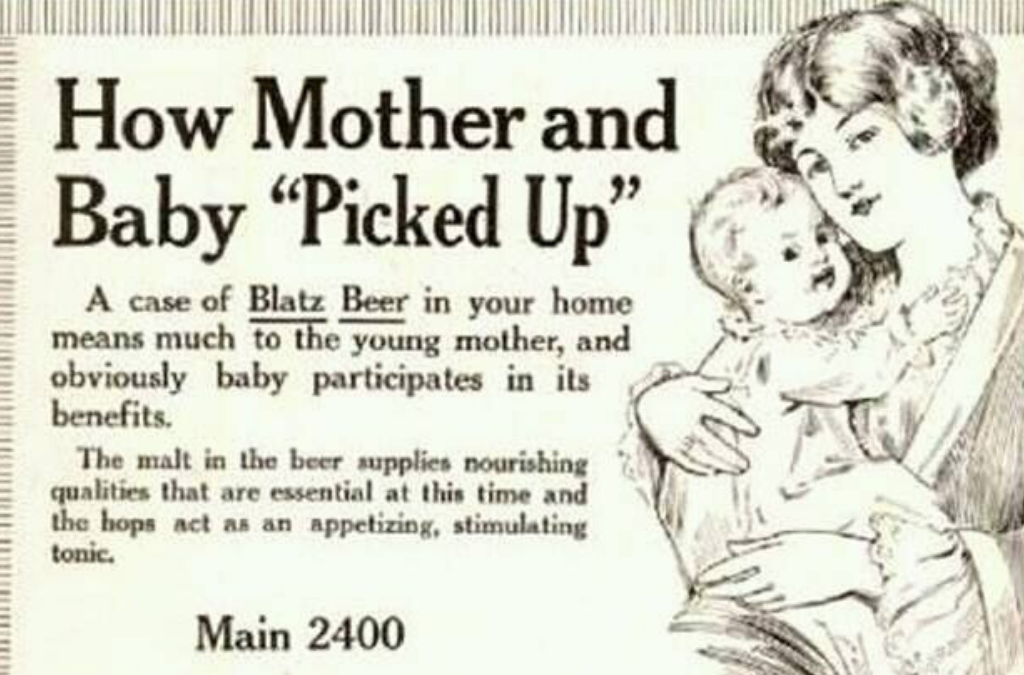 Were you aware that ‘back in the day’ new mothers were often encouraged to drink a beer postpartum to help them establish their breast milk. It’s true!

It has been used in many cultures for years to help establish milk flow. You’ve heard women say that they “breastfed their babies on beer”? This is why.

A polysaccharide in the barley (malt) used to make beer seems to stimulate prolactin, which helps moms make more milk.

Hops is what is called a galactagogue, which is an herb that increases breast milk production. The dark German beers that tend to have the optimal amount and type of hops are the best, but personally I just used the grocery store, de-alcoholized beer and it worked exceptionally well to establish my flow after I had my baby.

How much and when to have a beer to assist breast milk production?

I suggest 1 de-alcoholized beer each night for up to 2 weeks. It is not recommended to use beer for prolonged use as hops is also a sedative (why it’s best to take it in the evening) but is contraindicated in a woman experiencing postpartum depression.

Of course, I don’t think I need to tell you that alcohol is bad for both mother and baby, right? In fact, alcohol has the opposite effect on breastmilk production, so that is just counter intuitive. There are beers on the market with the alcohol removed, this is the only beer I would ever recommend to a nursing mother.

If that is not an option then I recommend my Mama’s Milk Botanical Tisane Blend with hops and other herbal galactagogues in the mix to get nursing off to a great start. So many mothers think they can’t make milk, but if they are stressed or malnourished, this is generally the reason.

​Having a new baby is stressful! Botanical medicine offers a safe and gentle way to assist the body to do what it’s made to do, which is best for all involved.

So cheers to beers!

With love and truth,