How We Really Get Sick 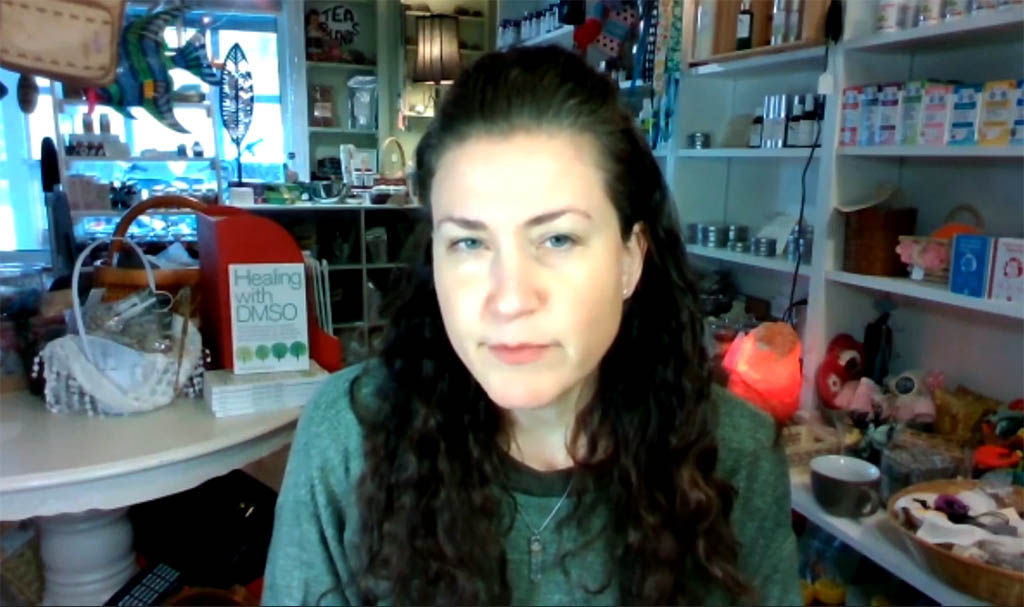 It’s Not What You Think

How is it that we become ill? What mechanisms are in place to help the body heal and deal with incoming invaders? What do these invaders look like? These are questions that critical thinkers have been asking for decades. Medical science is convinced that their methods are correct, but we still have doubts. We still question their motives and their protocols. We want a better way.

Here is the question: What happens when we have a confirmation bias? We fit our evidence into the bias rather than exploring other possibilities for the disease.
Disease causation is an inside job. It comes from behaviors, lifestyle factors, being “poisoned” or having metabolic waste not being properly expelled by the body. These metabolic wastes and “poisons” are many. They come in all kinds of manners; through food, water, air and all the chemicals we have put in our bodies by injection.

The majority of modern-day illnesses that we see are a causation from vaccines and from generational degradation of our DNA from said vaccines. If we had thrown out that biological garbage way back when and focused on nutrition, we would not have as many diseases today and those diseases would be a rarity. We would have accidents and other issues that we would focus on and deal with. Cancer death rates that are almost one in two, autism rates that are approaching one in two, and all kinds of heart diseases and other organ issues. That seems to be the modus operandi of most medical professionals – proliferation of their industry by keeping us sick.

A New Way of Thinking

Would you like to think outside the box? What if there were other ways that you could explain why people would fall ill either together or if they experienced a type of expression seemingly connected to another theorem, which again requires good science and not assumptions? If you have childhood expressions, we must put in a completely different category because children have rapid growth and the cell turnover is greater. When proteins or other wastes come into the body through poor feeding, stresses or through lack of breastfeeding or proper care, then the waste must be removed as rapidly as the growth can handle. If the liver cannot handle the waste load and the metabolic debris, then the body must try another route of elimination.

The skin, probably the largest organ of elimination, is often used to expel toxins from the body. That is not traditionally thought of in this manner. So, a chicken pox expression is an acidic waste removal through the skin. It is so acidic that it will produce a blister as you would have a burn and that blister then will produce a water bubble over to protect the skin from the damage. This is what this body is expressing. You do not see contagion by taking those chicken pox expression bubbles and putting it upon another person. This also is not seen in the literature. You could take an extraction or multiple extractions from the child and inject into another and cause a similar disease state. This is, again, coming from a “poisoning” because there is a metabolic process that has gone on in the body. At some point you can trick or convince the body that it too is going through a similar metabolic process by putting those metabolites in large quantities into the bloodstream and it will then produce a similar effect.

We must be careful when we are doing science where we are injecting animals or even in human studies, human infection studies, where the methods are to prove that something is contagious. There are more systems involved and must be considered in interactions with others. For example, pheromones: hormone signaling that we have coming off of our breath or coming out of our skin. These interactions, as we know, can trigger attraction from the opposite sex or initiate certain kinds of attractions and interactions. This must not be thrown away because we decide that we don’t want to measure it or acknowledge that it exists. Also, we seem to not want to acknowledge the energy fields that exist in our bodies and the frequencies that we emit and how those could interact with others. We also denounced the frequency of our own DNA, which also could resonate with others within the same family or similar or those who live together under similar conditions.

We wrongfully assume that we catch something if someone else is ill, but there are so many other factors that need to be presented. For example, just the placebo effect, a belief that you will be ill, can produce symptoms of that illness. This is also well documented in the literature.

To assume that you’ve caught a random organism floating in the air is a mythical idea – it is a superstition. It comes from the superstitious background of demonology in believing that if people get sick that demons or spirits have entered them and taken them over and that they are bad people. This belief has just altered slightly with its causation, but the same mechanism.

Chicken pox affects a general age group, and it is an expression that is needed by a child; but you can have a bunch of children go to a chicken pox party and not all will get the illness. Other factors are at play like nutritional status or underlying health. Contagion is not what we’ve been told. We have been around someone who is expressing wastes and we get sick with the current biological attack on humanity. There are a lot of stories of people being around those who have had it and getting a poison like expression: Vomiting, diarrhea, malaise, or fever because they’ve been “poisoned” by the expressions coming off of the “poisoned”. If you are ill your body needs to push out the toxins. They will come out of the lungs through gases, and they will come out of the skin. You can transfer fluid from touch, and you are likely to be triggered into an expression of the “poisons” that you have absorbed.

Think Outside the Box!

There are other ways to understand how the body can get sick from another. In summary, it is not from an invisible contagion or a virus. It is coming from being “poisoned” by being around a sick person and absorbing their expressions of said “poison”. When we understand the mechanism for illness, the correct mechanism for illness, we can then prevent illness much better, much faster, and even proactively.