Germ theory has been derived from a pseudoscientific sleight of hand with no validation. Doctors and scientists are indoctrinated into a germ theory dogma who are akin to a religion and appealing to authority. Unfortunately, there is no valid science whatsoever to back up their beliefs. Germ theory history is rife with political involvement, fear based agendas, erroneous testing methods, racketeering, superstition, story telling, silencing of truth tellers, suppression or demonizing of alternative theories, destruction of natural medicine fields and of course massive profit agendas.

Those who were properly studying the bodily terrain in the late 1800s and early 1900s identified through important microscope inventions (ie the somatoscope), looked at the living blood and characterized a 16 stage microzyma somatid cycle. Which proved that our entire body is full of life and this life is pleomorphic. Our own blood cells can change shape and function based on the pH of its environment into a white blood cell, into a bacteria, then into a yeast form, create a hyphae, a mold spore or even smaller particles that can look like what the modern world calls viruses.

Of course, the current magic show laboratory methods keep us far away from studying these processes of the living body and instead have created a cartoon world of CGI images, convoluted claims, raging assumptions, inverting the understanding of nature: that toxic, starved and damaged cells will breakdown into waste products, directly misunderstanding that germs are not the cause of disease, but the results of a disease process; germs as merely bodily symbiotes degrading or repairing dead, dying or damaged tissue created in acidic or otherwise altered terrain states, by lack of nutrition, and accumulation of poisons from stress, food, drugs, aerosols, vaccines and other environmental toxins.

No valid scientific claims have been made to prove contagion from either a bacterium or a virus. No virus has ever been properly purified, isolated or shown to cause any disease.

Instead, we see word play, assumptions and misdirection with improper controls and erroneous testing methods such as fixing and staining, centrifugation, UV light exposure, heating, cooling, mixing samples with human and animal cells, and toxic additives such as antibiotics, cortisone and preservatives. No proper controls or studies have been done to ensure that the methods themselves do not create waste particles via cytopathic effect they then cleverly characterize as viruses or other artifacts such as the infamous spike protein.

No infection study has been performed from a pure isolate of any germ. In order to attempt to make a healthy host sick, there are always poisons and other tissue materials involved, and even then, the results do not adhere to Koch’s postulates or even the altered River’s Criteria, of which had to be designed in a hopeful attempt to manipulate the proofs to serve the theory, the very opposite of how the scientific method is to be observed.

Nucleic acid material is extracted through these centrifugation, antibody adhesion or gradient methods rather than filtration as the River’s criteria demands. What they call virus isolates can contain RNA from human cells, animal cells, other cellular debris from organelles, fetal bovine serum, monkey kidney cells or anything inside the culture medium. No controls are done to prove the RNA sample is not from these other materials nor created by the methods of culturing cells outside of the body themselves.

The remainder of the nucleoside characterization is done in a computer program, in silico, filling in the blanks of the genetic material, based on percentages and guestimates. No studies show the mechanisms inside the living tissues, no controls are put into place to prove the particles are not lookalikes such as extracellular vesicles, exosomes, micelles, microvilli, clathrin-coated triskelions, somatids or other breakdown vesicles from the toxic process done to the sample.

No electron micrographs prove they have isolated a virus, so how can scientists claim they have one? If doctors would take the time to properly study all the papers claiming to have isolated viruses they would focus on the methodology section where they would see the glaring problems I have just described. The so called scientific papers vouching for two of these virus scams, SARS-Cov1 and SARS-Cov2 did not have proper controls, they did not satisfy Koch’s Postulates/ Rivers Criteria. These viruses have not been scientifically proven to exist, whatsoever. Virology and the germ theory are a compete and utter sham and frankly, an embarrassment to higher intellect, intact history, advanced knowledge and true methods of returning the body to health that are not merely suppressive.

It is challenging for those invested in their careers to admit they have been party to a massive scientific fraud, which only holds us back from understanding the true nature of the terrain and how the body returns itself to homeostasis when supported in its cleansing methods (as symptoms are merely evidence of such) and fed with the proper biochemicals (meaning nutrition) to run the system optimally.

Educators like myself have put their careers and reputations on the line to expose these glaring gaps in the scientific literature and the germ theory scandal that has misled our world when the fraud began with con men and sloppy scientists like Enders, Louis Pasteur and Jenner. The previous masters of terrain understanding are not taught in medical schools such as Bechamp, Naessans, Rife, Hillman, TC Fry and certainly not our modern ones like Robert O Young who has video proof of pleomorphic processes or our dear Dr. Stefan Lanka who has actually performed the proper control studies that prove the laboratory methods are responsible for these particle creations and that viruses simply, do not exist.

It is vital that we expose the real history of this con and the false scientific paradigm so that we can escape the constant fear promoting tyrannical control measures via fake pandemics using a manipulative PCR technique (and other testing illusions), take back our power and our health, to perform actual, rigorous non-industry backed science and to free our minds and our souls from these scammers, liars and manipulators.

“Bold claims require substantial evidence. When it comes to the belief that germs are the cause of disease, rather than the result of a disease process producing a cytopathic effect, the evidence should be simple to produce. Remove the exudate from an individual with a specific set of symptoms, filter out the other materials, isolate, measure, weigh, categorize and take photographs of the germ in question, inoculate it into a healthy individual, this should produce the exact same symptoms, remove the exudate from that individual, filter out the materials, match the sample with the first sample and these should be identical.

Do this with a very large sample size. To date, we do not have these studies. Instead we have a glaring lack of evidence, a fabrication of particles using computer models and toxic lab techniques, glaring leaps of logic in regard to cause and effect of a disease process in the living organism.

They say people can be asymptomatic carriers and this can make others sick, with no evidence of such. We have a faulty explanation of contagion completely ignoring other possible trends to return the body to homeostasis such as pheromones, energy fields, familial lineage, common exposures to toxins, foods or stress, and cyclical triggers such as seasonal changes. The modern medical model was based on Rockefeller medicine that bullied its way to the top using germ theory as its weapon and the Flexner report as its armor.

The one germ causing one disease idea is simply, a fallacy. Those of us seasoned in natural healing practices know when we assist the body to cleanse itself and provide ample biochemical nutrition, clean water and other supportive determinants of health, such as rest, the body heals. A recent study claims that of our 30 trillion human cells, we have on average about 39 trillion microbial cells (1). So by that measure, we’re only about 43% human, the rest are the germs.

This information alone should make us pause to question the war we have waged for far too long in ignorance upon the micro-organisms that serve our lives. It is time for a scientific revolution, as the wise author Thomas Kuhn predicted would come, as the truth can never die and eventually will always shine its light, hopefully this time in the halls of medicine and science, so that we can flourish once again with clear logic, true knowledge, in vibrant health and grounded awareness and never be tricked again by con men who use clever statistics and magic to lead us astray.”

Link to the video: https://yummy.doctor/video-list/terrain-vs-germ-theory-debate-between-dr-amandha-vollmer-and-md-student-dr-paul-cottrell-moderated-by-jesse-hall/ 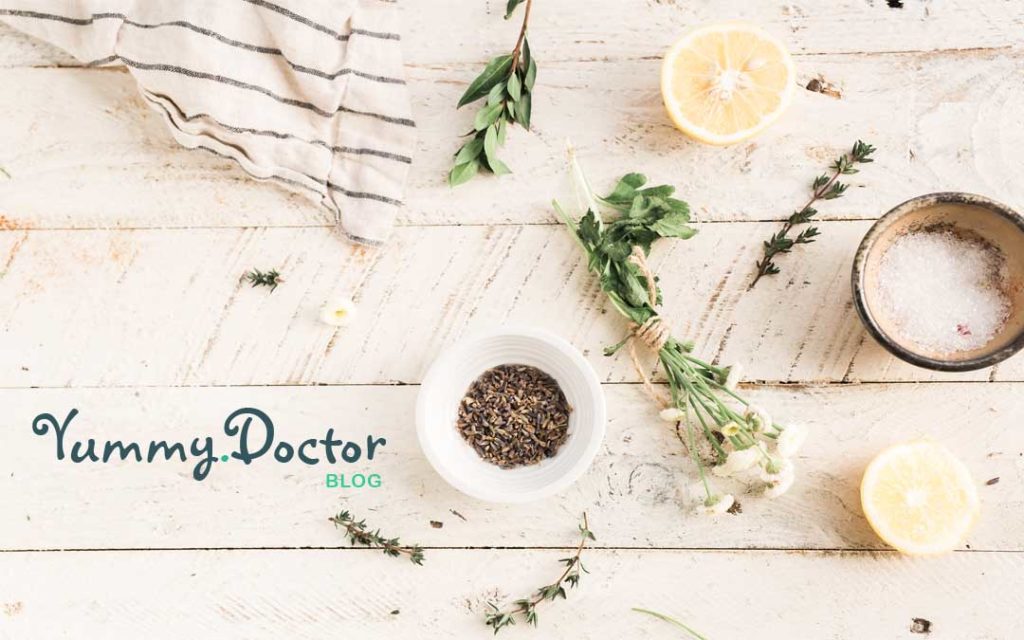 This protocol is for beginners, for those who are hesitant or insecure, for small issues or for general maintenance. More experienced people will find a protocol to fit their needs 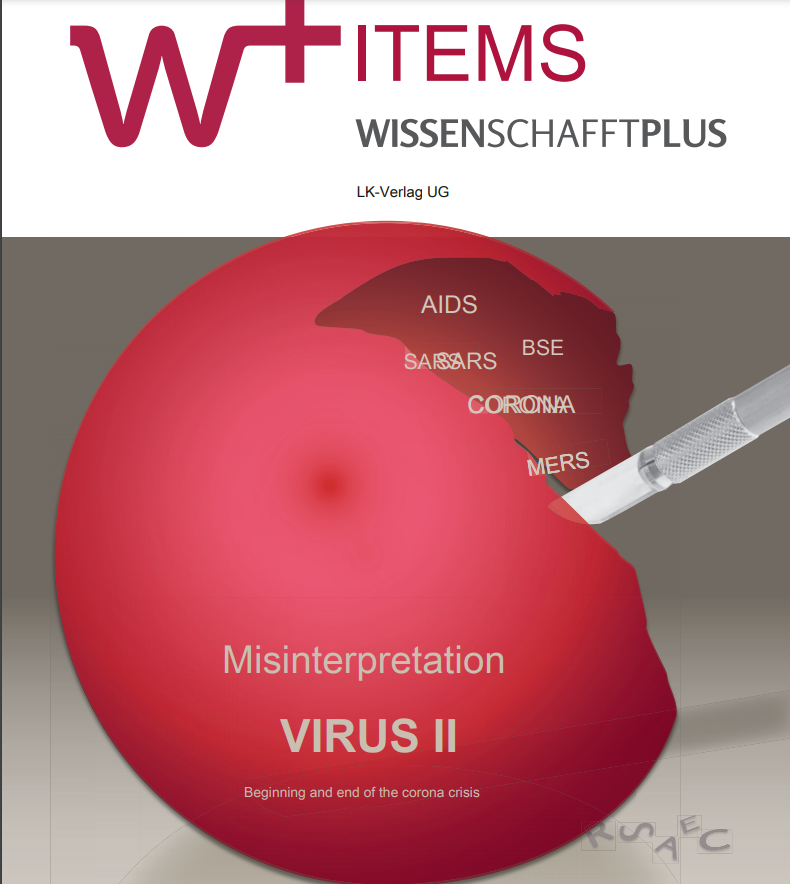 The definition of SARS and Corona or COVID-19 states that atypical pneumonia is regarded as the disease characterising symptom. If known pathogens can be proven with pneumonia, 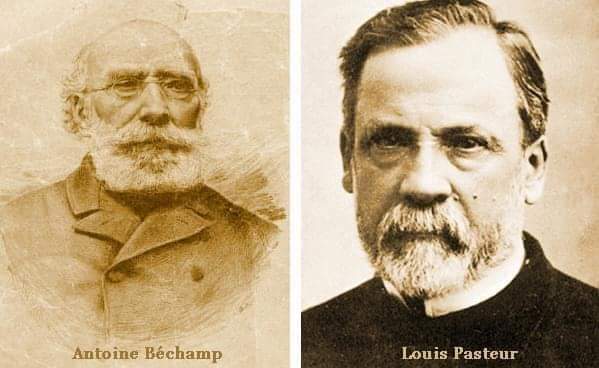 Many people have heard the heartbreaking story about Nikola Tesla, and how Thomas Edison stole his work and caused him to go bankrupt. All the while Tesla has been pretty much erased from History Books… 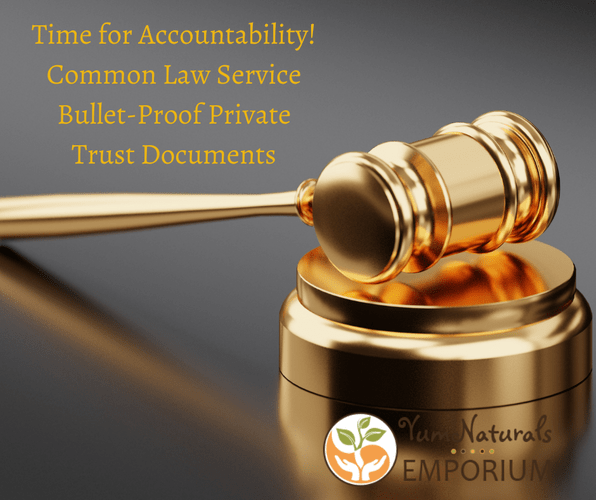 The decision to wear a mask is highly personal and should not be universally mandated; measures that are meant to protect the community are ineffective if they hurt individuals in that community. Time For Accountability – Yummy Doctor – Amandha Vollmer Blog 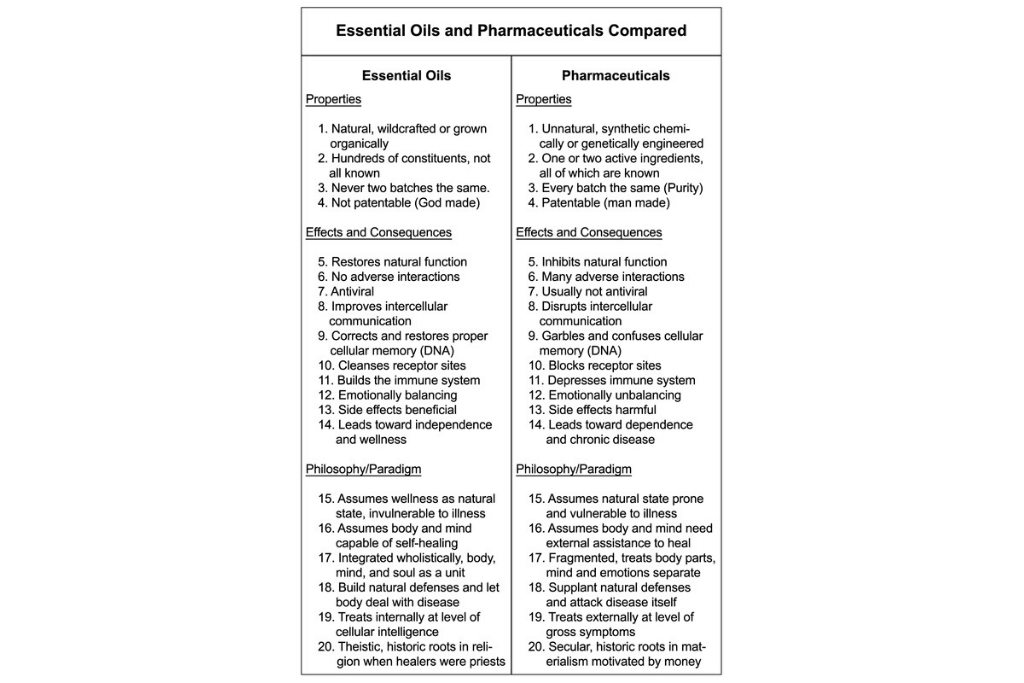 Please allow a few minutes for this process to complete.

You have already reported this