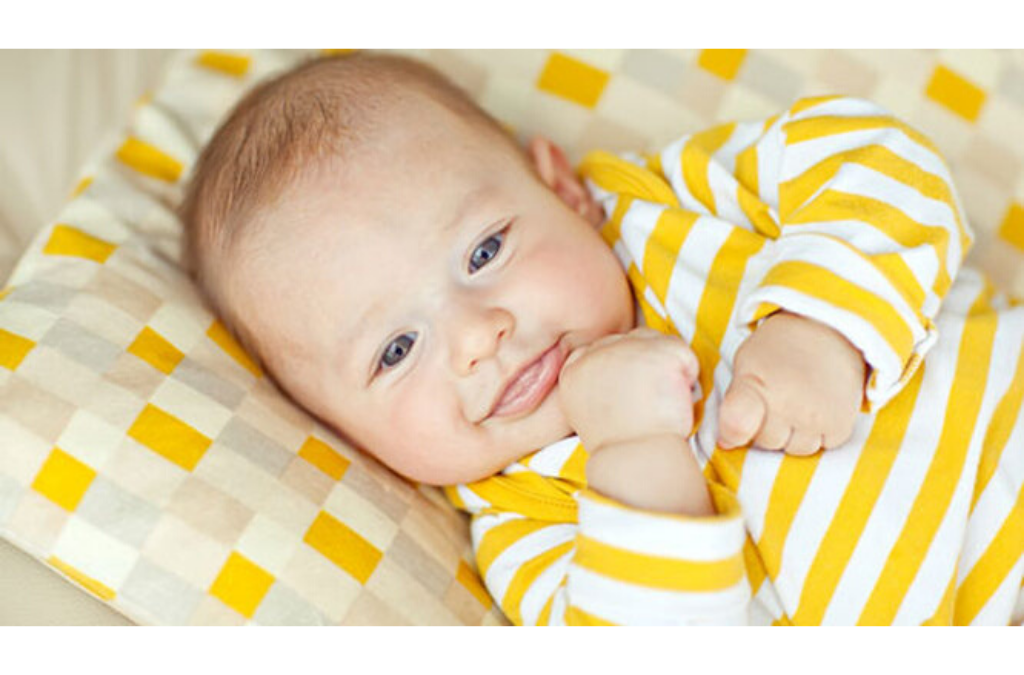 UCC scientists have shown that brain levels of serotonin, the ‘happy hormone’ are regulated by the amount of bacteria in the gut during early life. Their research is being published June 12 in the international psychiatry journal, Molecular Psychiatry.

As well, an Italian study confirms this information stating that providing probiotics, or “good bacteria,” to healthy infants shortly after they’re born may reduce the development of gastrointestinal disorders and prolonged crying episodes later in life.

In the Italian study, newborns that received a daily dose of the probiotic Lactobacillus reuteri had fewer episodes of inconsolable crying (colic), constipation and regurgitation (reflux) at age three months compared to newborns given a placebo. Use of probiotics also had benefits in terms of reducing health care expenses, such as money spent on emergency department visits, or money lost when parents took time off work. On average, families with infants that took probiotics saved about $119 per child, the researchers said.

Scientists at the Alimentary Pharmabiotic Centre in UCC used a germ-free mouse model to show that the absence of bacteria during early life significantly affected serotonin concentrations in the brain in adulthood. The research also highlighted that the influence is sex dependent, with more marked effects in male compared with female animals. Finally, when the scientists colonized the animals with bacteria prior to adulthood, they found that many of the central nervous system changes, especially those related to serotonin, could not be reversed indicating a permanent imprinting of the effects of absence of gut flora on brain function.

“As a neuroscientist these findings are fascinating as they highlight the important role that gut bacteria play in the bidirectional communication between the gut and the brain, and opens up the intriguing opportunity of developing unique microbial-based strategies for treatment for brain disorders,” said Professor John F Cryan, senior author on the publication and Head of the Department of Anatomy & Neuroscience at UCC.

This research has multiple health implications as it shows that manipulations of the microbiota (e.g. by antibiotics, diet, or infection) can have profound knock-on effects on brain function. “We’re really excited by these findings” said lead author Dr Gerard Clarke. “Although we always believed that the microbiota was essential for our general health, our results also highlight how important our tiny friends are for our mental wellbeing.”