Why do we get colds & flu? How to prevent and support your body through this natural purging process without suppression and poisoning ourselves further with drugs and false doctrine? Here I run through botanical medicine, essential oils, supplements, nutrition and homeopathic remedies to help yourself through the flu and take back power over your own body. Colds or flu are not caused by a virus, that is a myth I have already exposed. Please watch my other videos on this topic to understand it further.

This was a facebook live video and I take some comments from the audience. I wanted to also talk about fermentation products and probiotics, which are also important to the terrain, but did not do so. I will do a video on this topic, more specifically.

“One of the landmarks in the study of infectious diseases was the development of the Henle-Koch postulates of causation. They were originally drawn up for bacteria and protozoa, but were revised in 1937 by Rivers and again in 1982 by Evans in attempts to accommodate the special problem of proving disease causation by viruses. The problem is still difficult, especially when viruses are considered as causative of chronic diseases (including several of the hepatitides), neoplastic diseases, and slowly progressive neurological diseases. Because most such diseases cannot be reproduced in experimental animals, virologists have had to evaluate causation indirectly via ‘guilt by association’…”

“It was even known by 1945 that DDT is stored in the body fat of mammals and appears in the milk. With this foreknowledge the series of catastrophic events that followed the most intensive campaign of mass poisoning in known human history, should not have surprised the experts. Yet, far from admitting a causal relationship [for polio and other diseases] so obvious that in any other field of biology it would be instantly accepted, virtually the entire apparatus of communication, lay and scientific alike, has been devoted to denying, concealing, suppressing, distorting and attempts to convert into its opposite, the overwhelming evidence. Libel, slander and economic boycott have not been overlooked in this campaign.” 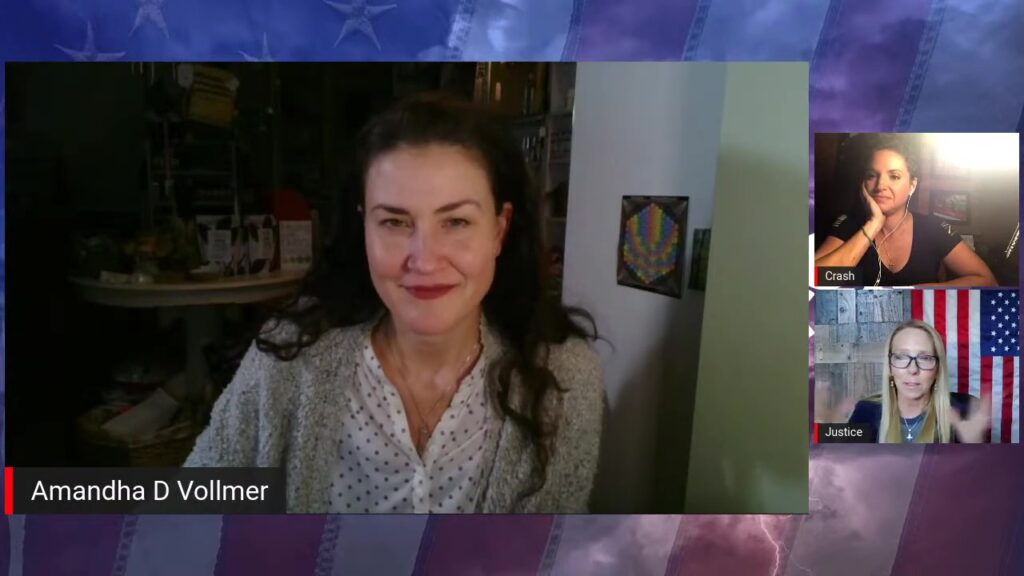 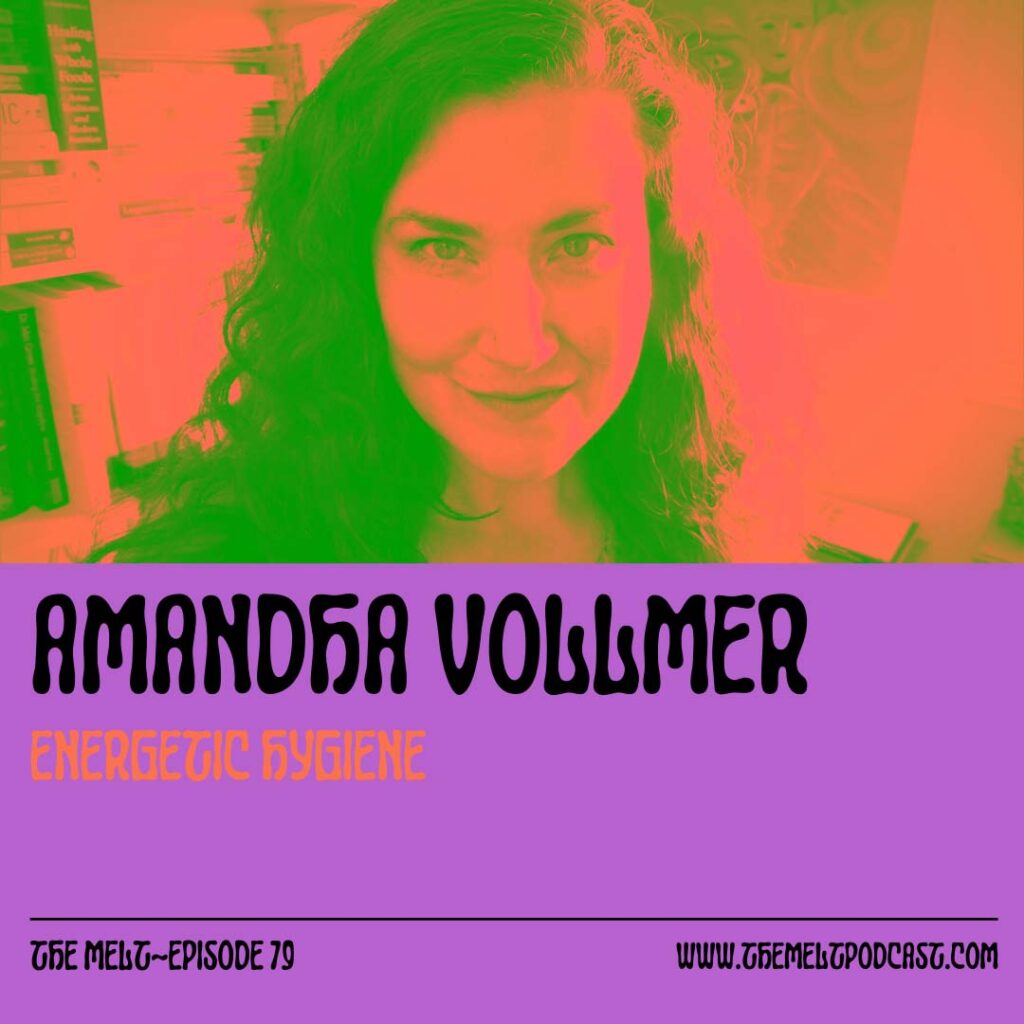 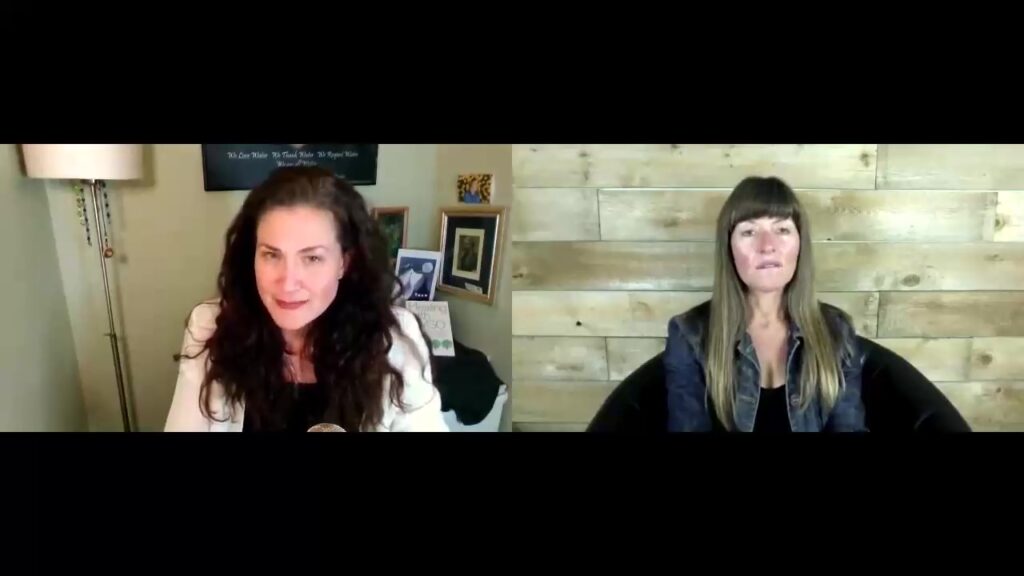 Amandha Vollmer on…wait for it…the Wonders of Urine Therapy! Ep 030
Posted on September 2, 2021
Amandha Vollmer is a person I love to interview and learn from.
Holistic Health 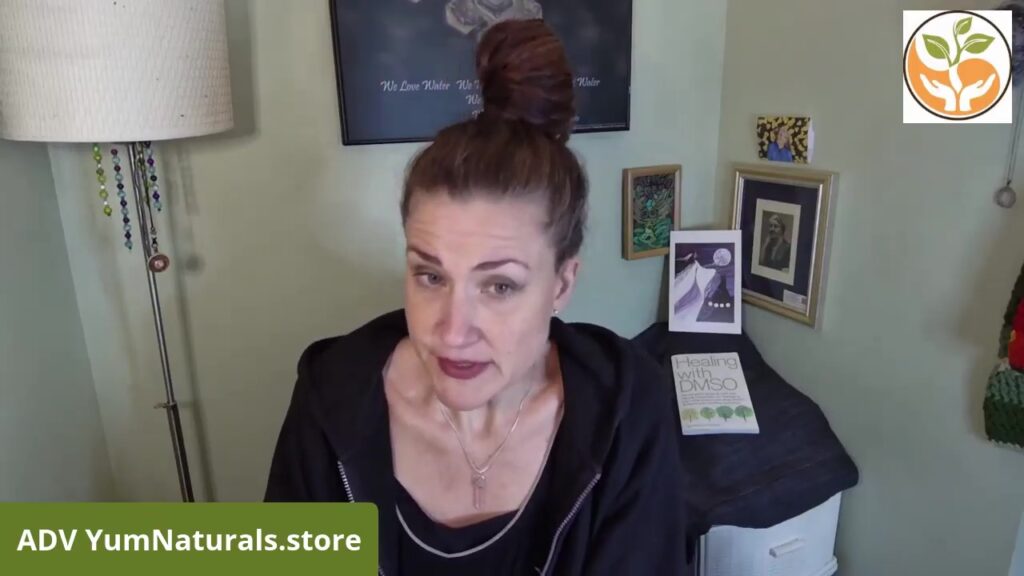 What is IBS and How to Treat It Naturally
Posted on August 14, 2021
The supplements and supports mentioned in this video can be found at: https://yumnaturals.store
Holistic Health, YumNaturals Products 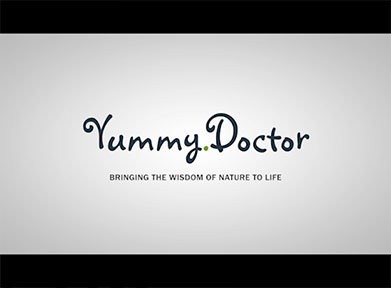 Amandha Vollmer Holistic Living
Posted on July 23, 2021
The Other Side of the News Episode 067
Holistic Health, Miscellaneous Truth 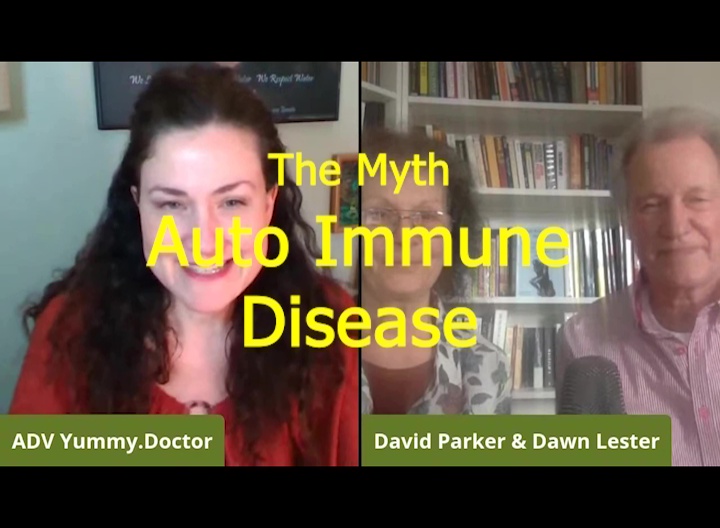 Auto Immune Disease The Myth
Posted on May 7, 2021
When your Doctor does not know what it wrong with you the go to catch all is "auto immune disease"
Holistic Health 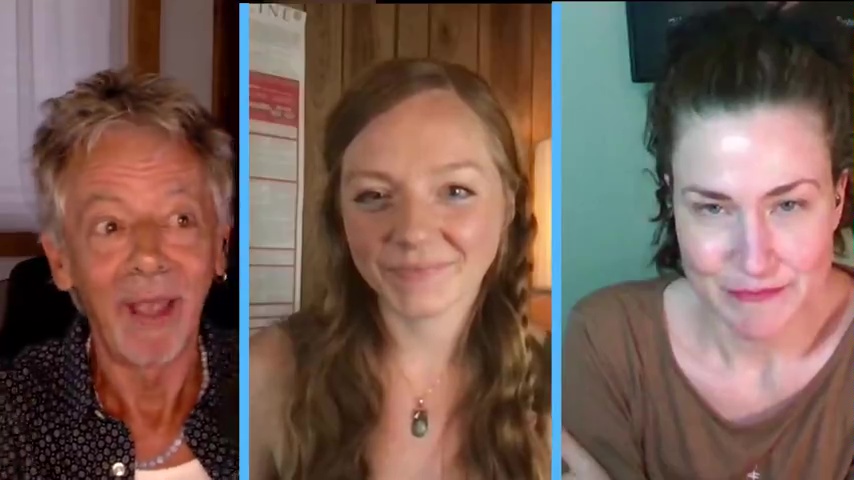 What We Believe Controls Our Health
Posted on May 7, 2021
There is much of what we are being fed by the big pharma machine that is based solely on the profit margin of those in charge.
Holistic Health, Miscellaneous Truth 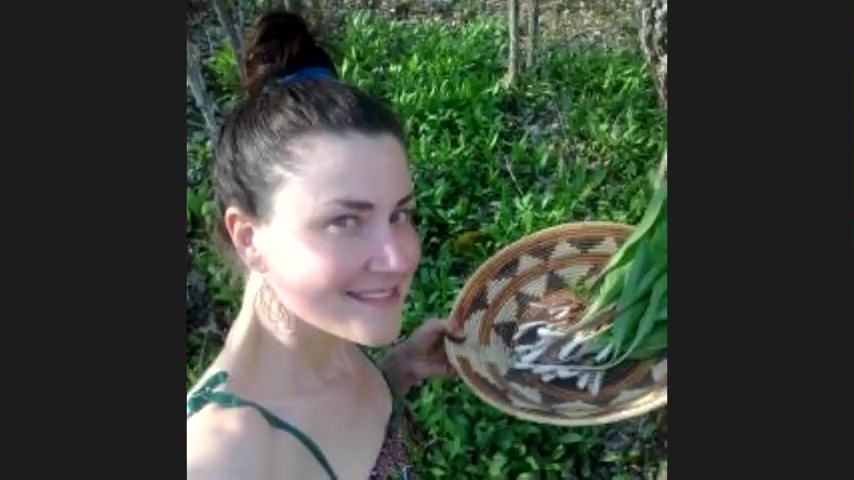 Spike Protein Confusion – V Shedding, Blood and Fertility
Posted on April 24, 2021
Here is part 2 containing my theories of what I think is currently happening to the injected and the non-injected alike.
Health Philosophy, Holistic Health 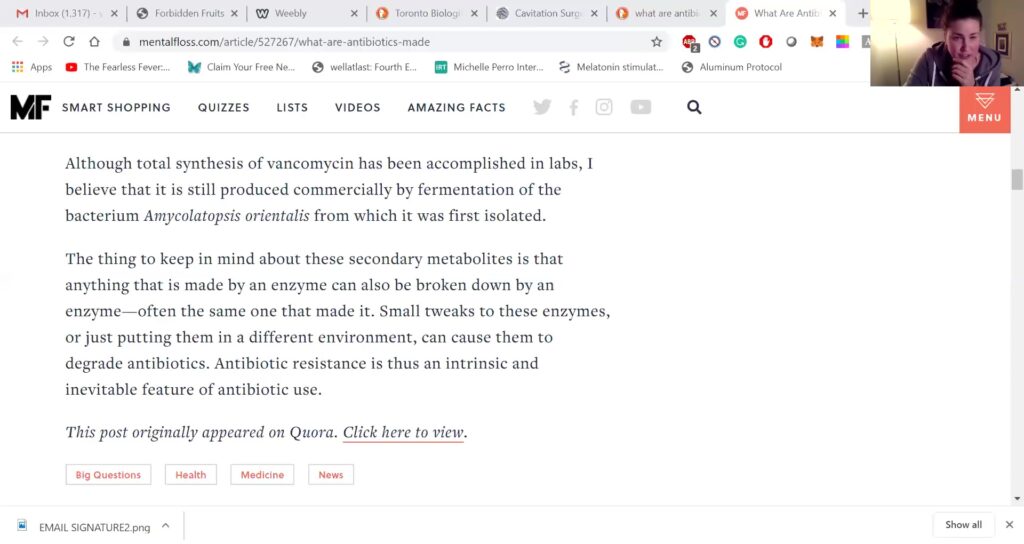