After Dr. Willner started speaking out the following things occurred:

They are all liars at the top and they rely on your ignorance.

The Ten Commandments of Fraud – Like what the CDC, WHO, NIH, FDA do:
~Coincidence is proof of cause and effect.
~Circumstantial evidence is direct evidence.
~One example proves the rule.
~One guess supported by another guess creates a fact.
~Saying it is so, makes it so.
~Don’t confuse the issue with facts.
~Proof is unnecessary and should be avoided.
~Lie, lie, lie, and they’ll believe it.
~Silence, ignore and suppress the truth.
~Replace reason with dogma, fraud and blindfolded fear.

FACT
Not one single reference paper (scientific proof) exists proving that HIV is the cause or even a co-factor of AIDS.
FACT
Probably most, if not all, of the causes of AIDS are already known (for over 70 years) and HIV does not qualify as one of them.
FACT
HIV was decreed as the cause of AIDS by a politician and a virologist who has been found guilty of “scientific misconduct”.
FACT
Condoms cannot stop a disease that is caused by starvation and drugs.
FACT
As long as the deaths due to starvation are blamed on the “AIDS virus”, the responsibility of ineffectual and corrupt governments for the real cause will remain unchallenged, hun­dreds of billions of dollars will be wasted, and ineffectual and deadly treatments will be employed.
FACT
The studies on which the release of AZT was based are fraud­ulent.

Advice disclaimer:
The website content, including but not limited to blogs, newsletters, and videos with Amandha Vollmer are intended for general information only, and are not intended to be a substitute for legal, medical or financial advice, and should not be construed as legal, medical or financial advice applicable to your particular situation. No attorney-client or confidential relationship is or will be formed by use of this website or the contents within. 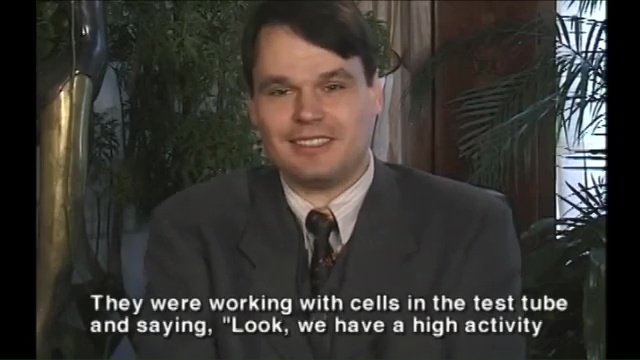 HIV Does Not Exist – Dr. Stefan Lanka Explains the HIV Lie
Posted on January 30, 2020
Dr. Stefan Lanka, virologist and molecular biologist, is internationally mostly known as an "AIDS dissident" who has been questioning the very existence of "HIV" and all viruses since 1994.
Terrain vs. Germ

The Flu? No Such Thing
Posted on November 5, 2019
This was a FB live recorded a few months ago that I never posted. The live feed cut off at the end and I didn't have any time to edit so I am giving it to you raw.
Terrain vs. Germ 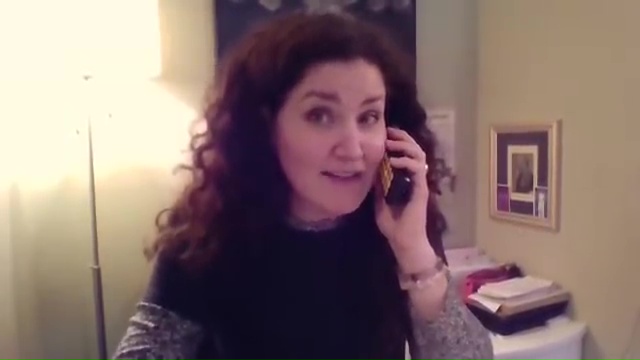 Measles is Not A Virus {} The Myth of Contagion
Posted on March 31, 2019
Not only is this current (and repeating) measles hype a false flag to sell Merck's expiring MMR vaccine but Measles isn't even a virus or contagious.
Terrain vs. Germ 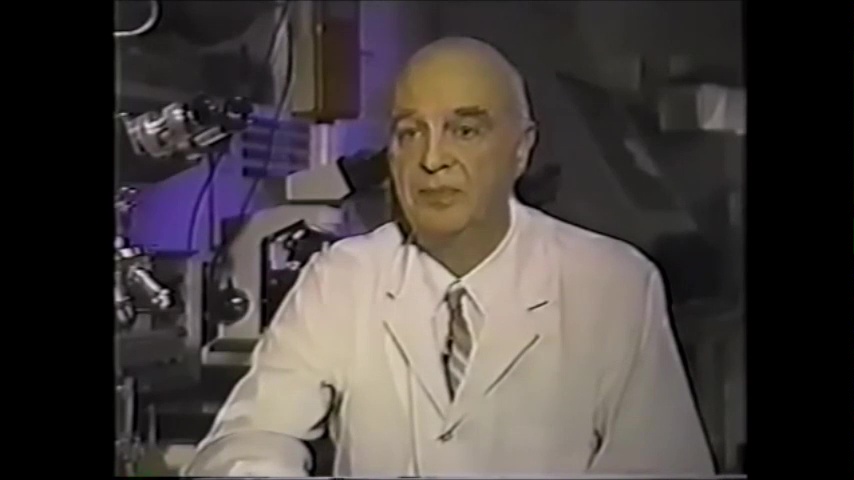 The Somatid Cycle & Gaston Naessens Discussing His Somatoscope
Posted on November 30, 2017
This video only highlights the 13 cycle off shoot of the bacteria formation and not the entire cycle.
Terrain vs. Germ 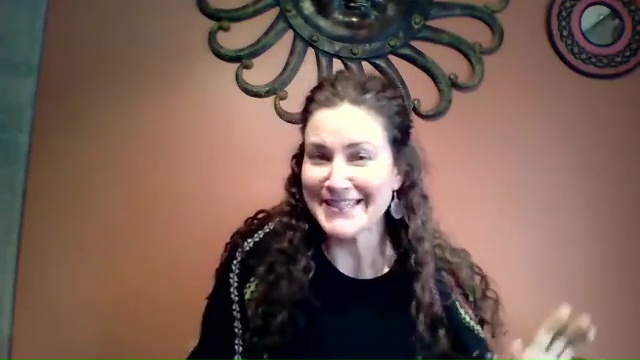 No Viruses Exist – Isopathy and the Terrain
Posted on November 27, 2017
I just did a quick little video to talk about where I am in my research on this and to introduce The Four Steps of Isopathic Therapy prevention and treatment book that talks about these somatid cyclogenies.
Terrain vs. Germ
«1234