Brave Doctors were Warning us Decades Ago – Phil Donahue Show 1983

This was back before major censorship. Back before the pharma cartels threatened the lives of anyone who spoke against them, before they bought off nearly every politician and took control of major corporations before they used their billions of dollars to shut everyone up about the TRUTH.

SPREAD IT FAR AND WIDE. 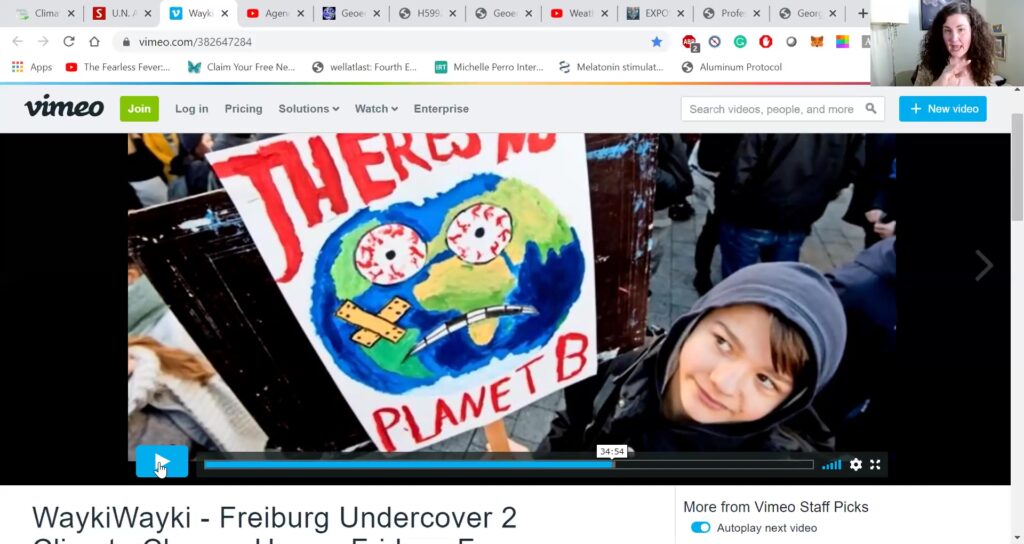 Understand Climate Change is Important – But It’s Not What you Think
Posted on January 7, 2020
WARNING: Some strong language used. Make sure no little ears are around.
Miscellaneous Truth 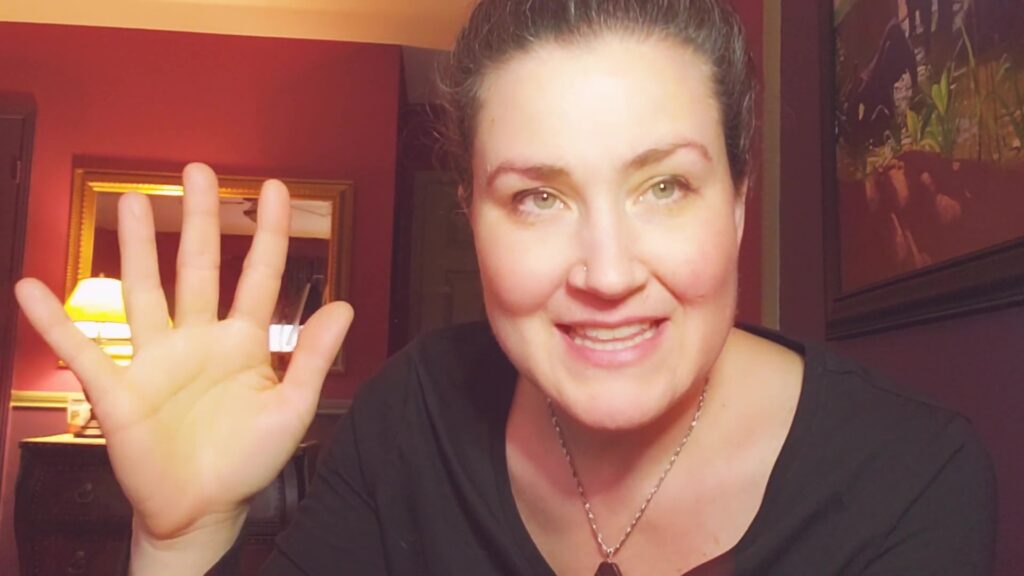 The Marketing of Disease – Don’t Be Labeled, Don’t Be a Victim
Posted on December 31, 2019
Take back your power and be free of the label of disease.
Miscellaneous Truth 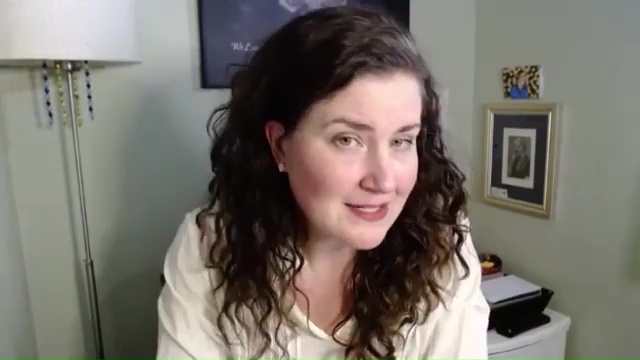 DMSO for Shingles – Plus Full Protocol – What Shingles Is and Is Not
Posted on December 17, 2019
Full shingles protocol and other topics.
Miscellaneous Truth 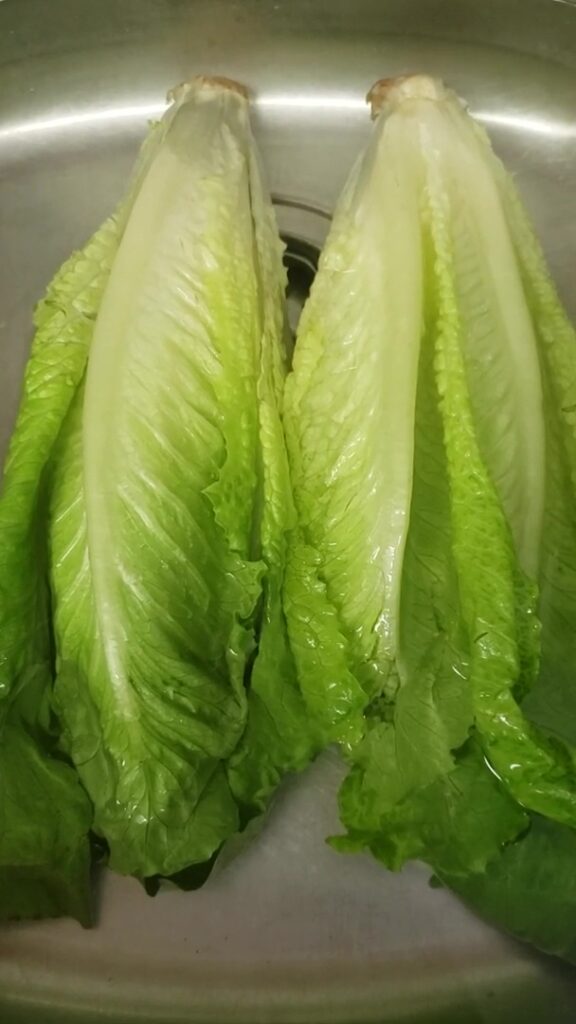 E.coli on your Romaine? Don’t Worry!
Posted on November 11, 2019
...just use MMS solution to kill the bacteria and denature that nasty glyphosate herbicide while you're at it.
Miscellaneous Truth 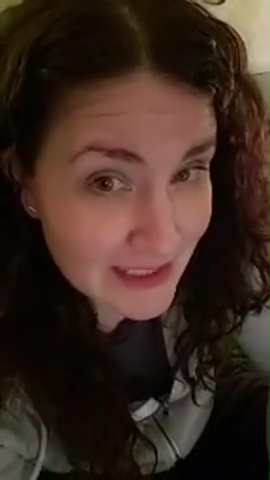 My Newsfeed is Woke!
Posted on April 27, 2019
Warning, Strong Language Used! Take a trip with me down my Facebook page.
Miscellaneous Truth 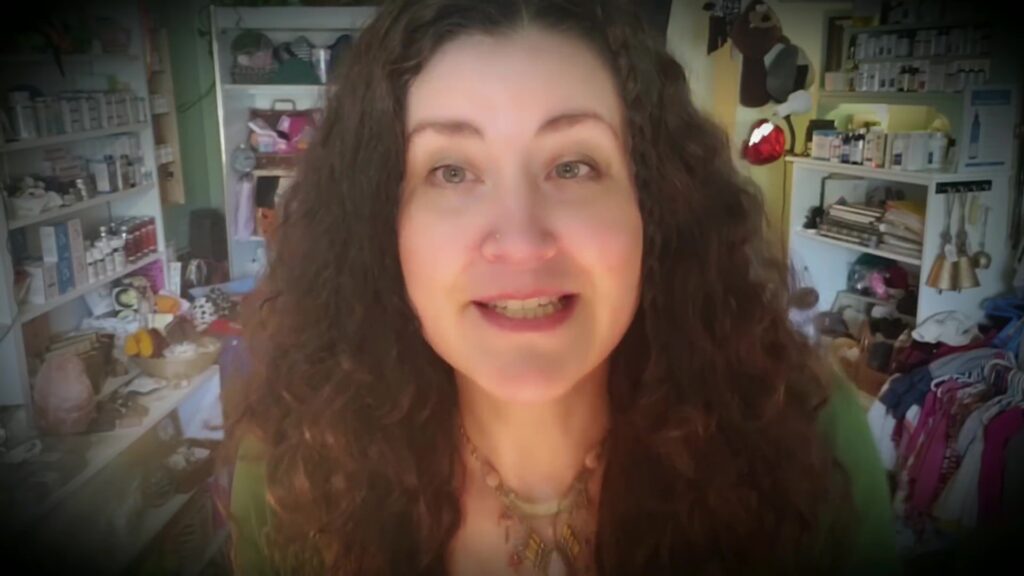 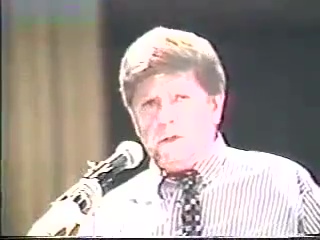 The Committee of 300 by Dr. John Coleman – Wake Up America
Posted on January 27, 2018
I am posting this because it is important information. We need to expose those who are ruling from the top of the pyramid and have been lying to us all for thousands of years. Time to shake the tree.
Miscellaneous Truth
«1…678